Explore the value of Strength 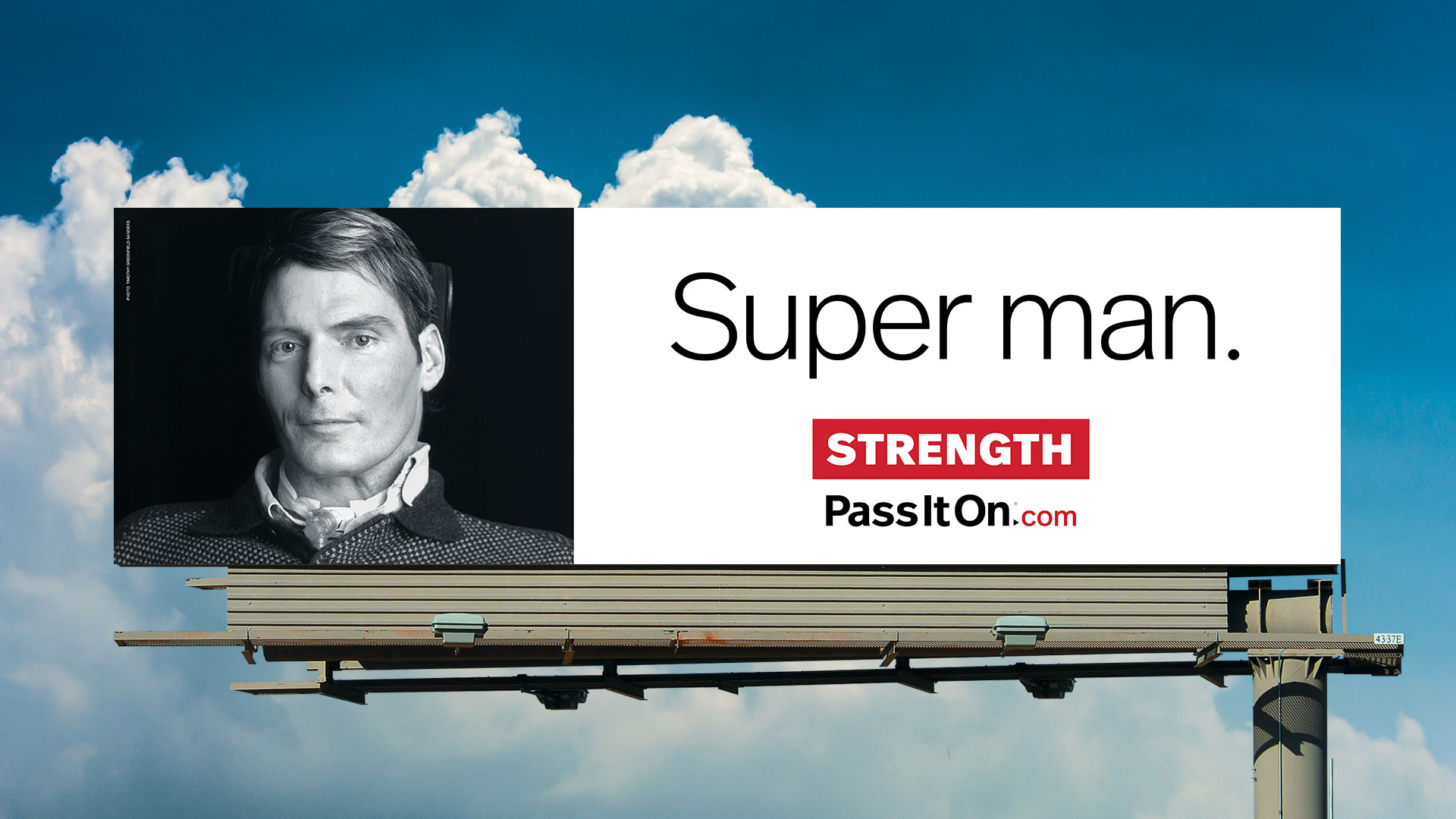 Our national billboard campaign features positive role models and uplifting values including strength. Since we started in 2000, we've made over 70 billboards. Which one is your favorite?

Email
Your Comments
AMBRO from Woodland Hills, CA SEPTEMBER 17, 2013
To address Linda G. in El Paso directly, Mija, and everyone else, check out Nick Vujicic for a tutorial in not being beaten down - ever. You can fail but you don't have to be defeated - ever. Check Nick on Google

Linda Guzman from el paso, tx SEPTEMBER 15, 2013
Strength, to me boils down to not letting any obstacles defeat you..we must get right back up n shake it off asap. Life is beautiful!!! Only ourselves can make us happy!! Gotta stay strong & positive in spite of it all...keep on trucking people!!!! ;)

George Little from Clifton VA DECEMBER 15, 2012
Strength must be coupled with compassion.

Austin Bray from Murray, Ky FEBRUARY 28, 2012
"A weak man is not as happy as the same man would be if he were strong." -Mark Rippetoe

Logan from Kent, WA SEPTEMBER 3, 2011
Strength is not just a measurement of one's physical power but a measurement of one's personal determination, Strength is the ability to take hits towards your self and even if you may be knocked down as a result, strength determines one's abilities to not only get back up and brush off the blow, but to also keep pushing against the force that sought to bring you down.

Sean A Burrell from Plano Tx MARCH 28, 2011
If you want to have strength you have to exercise, and keep practicing.

amanda carnes-bauer from indianapolis, indiana JANUARY 31, 2011
I like the quote "What does not kill me makes me stronger." :)