Explore the value of Ambition 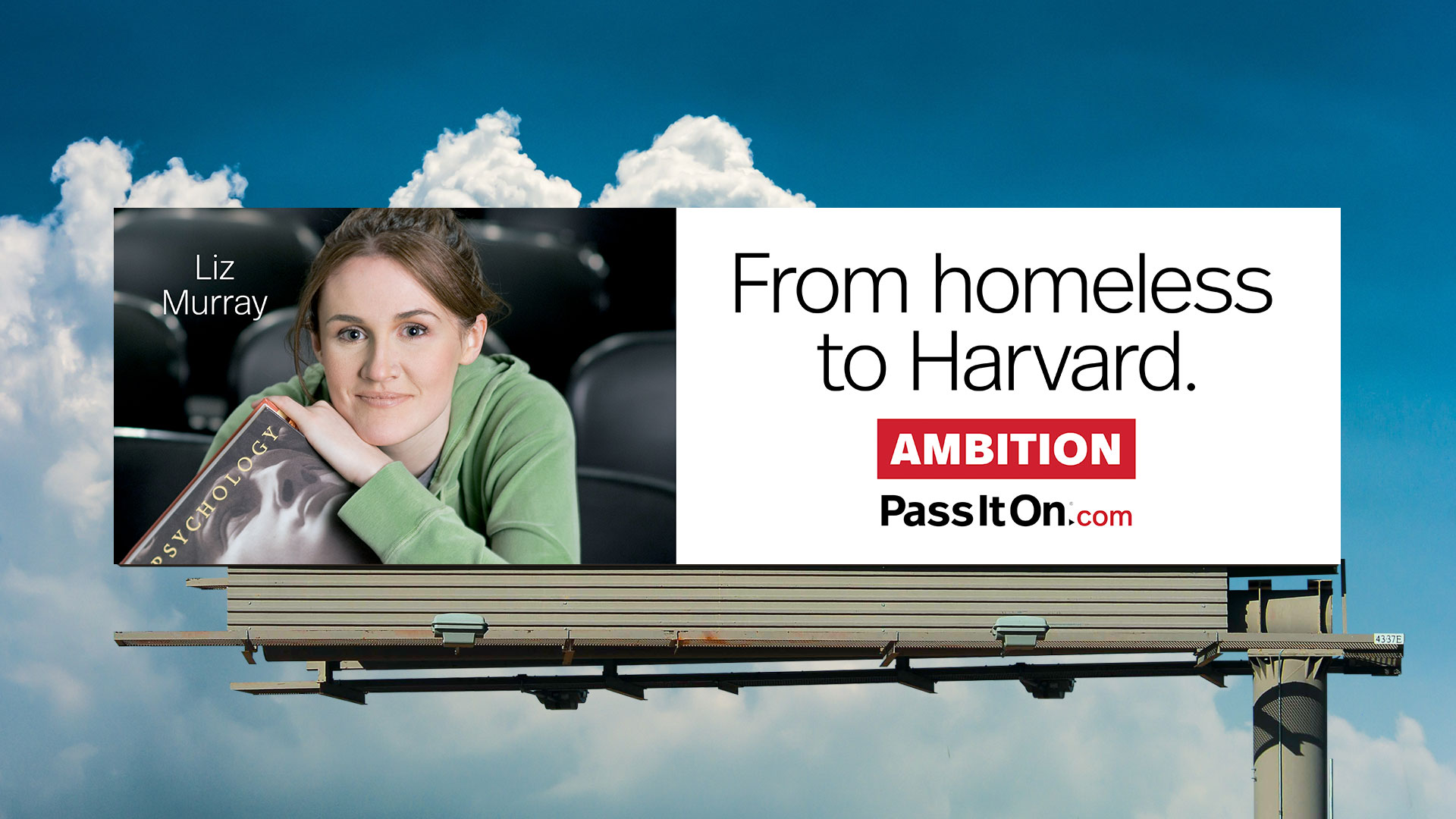 Our national billboard campaign features positive role models and uplifting values including ambition. Since we started in 2000, we've made over 70 billboards. Which one is your favorite?

Email
Your Comments
Omodu Jack-West from Nigeria DECEMBER 21, 2016
Believe in yourself else nobody will. Picture the future!

psionic from that one place APRIL 2, 2014
row row fight the power

The Doctor from Galafrey JANUARY 14, 2014
Without ambition, we would not be where we are today.

Bruce Willingham from Warner Robins, Ga MARCH 1, 2013
Ambition is the desire and discipline to reach your destiny.

Omodu Jack-West Worlu from Garden City Magazine OCTOBER 17, 2012
Life is good, but you must take along the principles that governs it.