Explore the value of Sacrifice 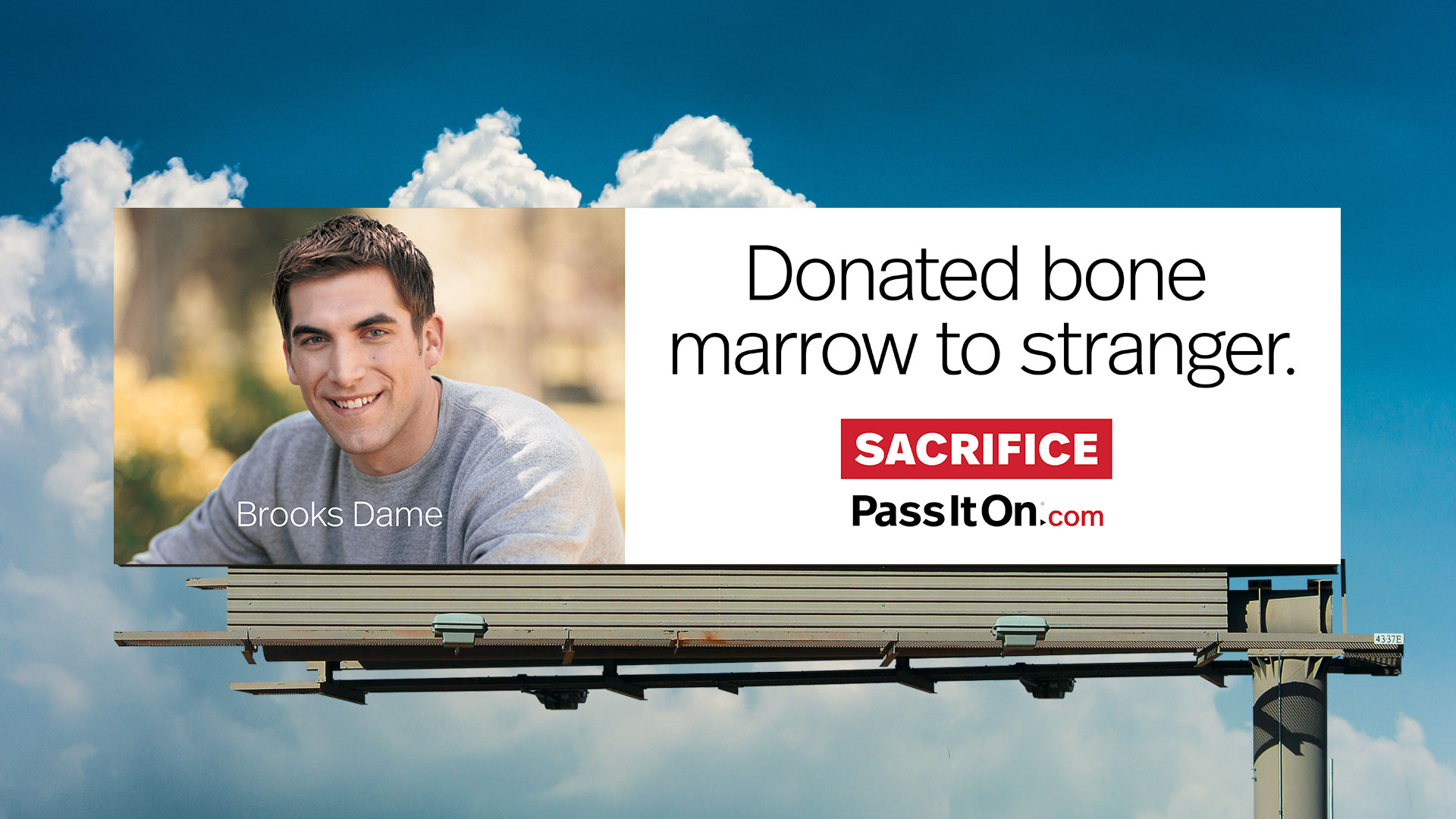 Our national billboard campaign features positive role models and uplifting values including sacrifice. Since we started in 2000, we've made over 70 billboards. Which one is your favorite?

Email
Your Comments
Sarah G. from Greenwich, NY AUGUST 2, 2012
I found my passion for softball last school year and joined the modified softball team at my school. I don't live in town, so my dad had to drive into town to pick me up almost every day. I started crunching numbers, with gas having been so expensive during softball season, and I just realized that my parents spent $197.76 just on gas for me to play softball for three months. Now, that is sacrifice.

Richard C. from Crown Point, IN JULY 27, 2012
The ONLY time one sacrifices must be for a higher value.

Bruce Willingham from Warner Robins, Ga APRIL 5, 2012
Sacrifice is giving up something of value for something of higher value.

Jennifer W. from West Palm Beach, FL AUGUST 17, 2011
Check out September 11 10th year, pay it foward event. It's on Facebook and what you do is do a kind act to three people and ask those people to pass it along, or pay it foward. Love the commercial for this website. That's what brought me here!

Rina G. from Secunderabad, India OCTOBER 27, 2010
Its beautifully said. If giving up a little can bring a smile on somebody's face, then we should think that our work is done.

Madison C. from Pennsylvania SEPTEMBER 29, 2010
People sacrifice their lives everyday for us. Why can't we do the little things to give back?