Explore the value of Determination 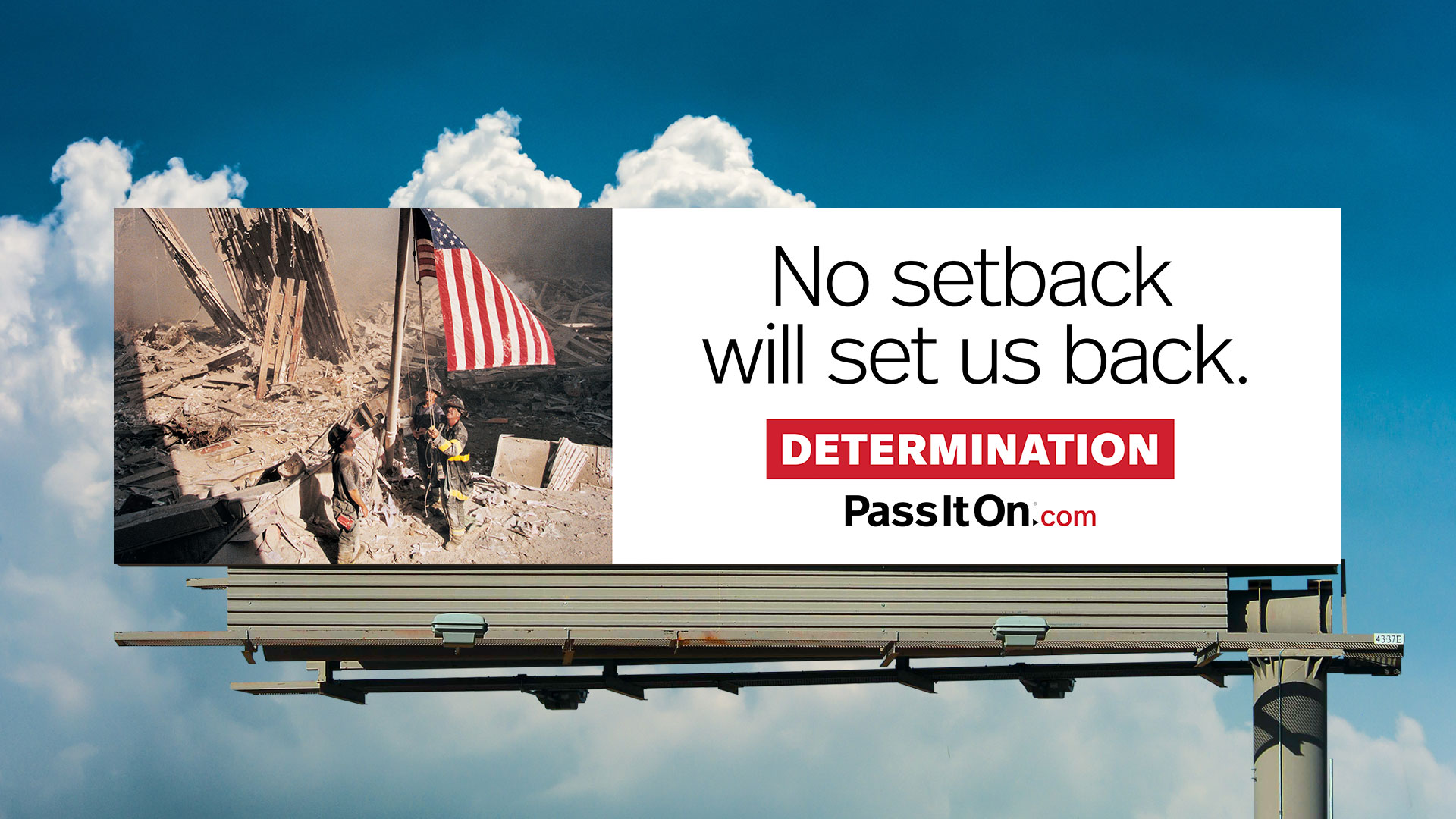 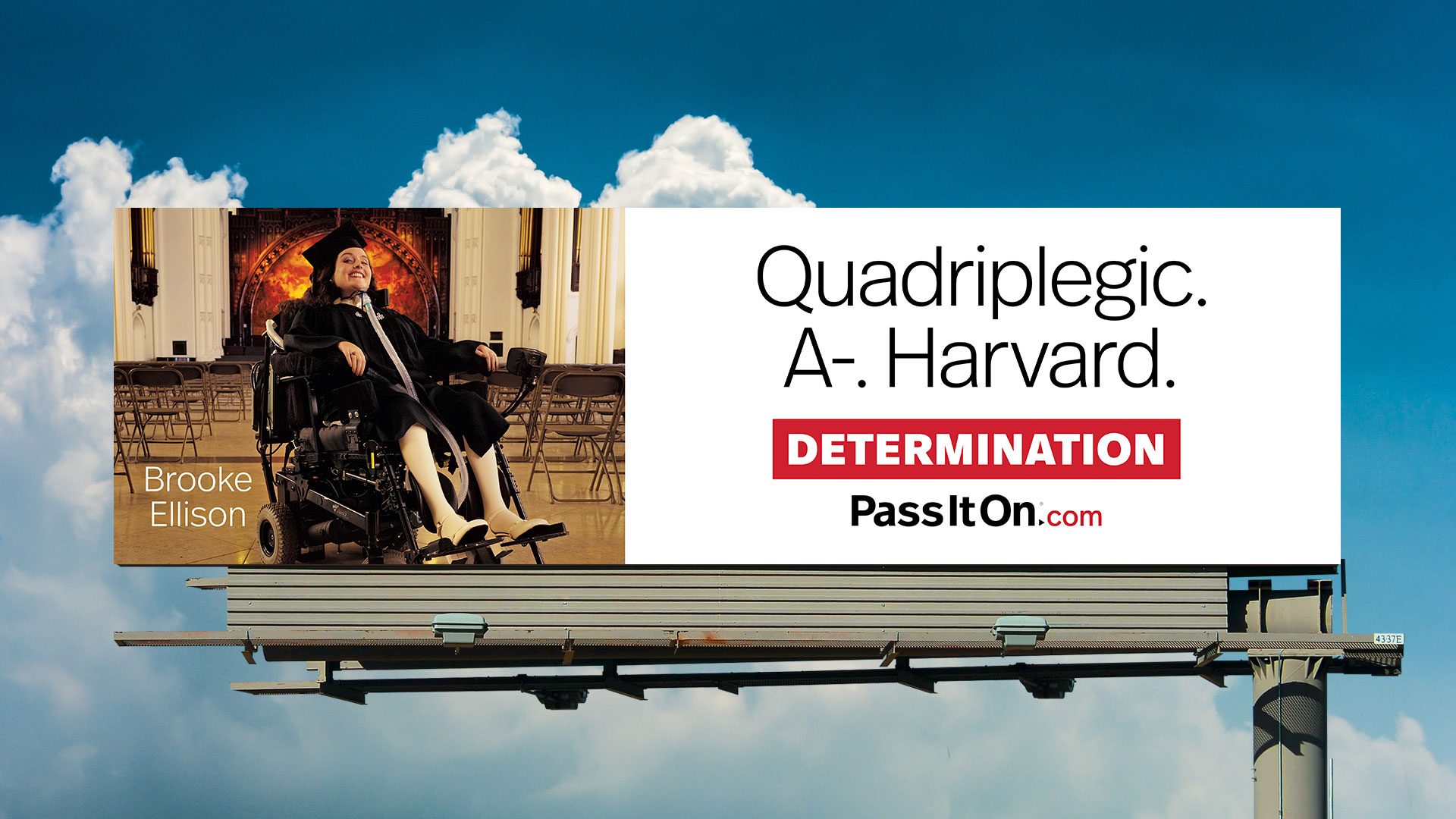 Our national billboard campaign features positive role models and uplifting values including determination. Since we started in 2000, we've made over 70 billboards. Which one is your favorite?

Email
Your Comments
Aniya from 5620 Clear Drive APRIL 4, 2017
Determination is they key to sccess!!!

shivani from fiji JUNE 29, 2014
if you are determined to do something than no power in world can stop u to fulfill your dreams.be determined and live a determined life.....

jillian from cheyenne APRIL 23, 2014
people say that one person can't do it but if you believeyourself and determine yourself with sucess you can do anything.

satvika from hyderabad APRIL 17, 2014
i am nt publishing for my fame but,the strong will i have that people will come to know that there is nothing more than determination

satvika from hyderabad APRIL 17, 2014
determination will surely allow u to accomplish in you life

satvika from hyderabad APRIL 17, 2014
have a strong will which will allow you to succeed in your life.......dont make it force fully

Sean from chagrin JANUARY 26, 2014
if it doesn't get rough you're not going anywhere

Bortier from Ballarat SEPTEMBER 30, 2013
Determination is the engine which drives perseverance. But the beginning of it all is commitment.

Josie from Brisbane Austraia DECEMBER 9, 2012
Yes I agree that determination is the ability to keep pushing no matter what. However, this is the same as addiction. knowing when to yield is just as important as determination in my opinion. A strong mind can also be a mind that cannot change direction for the better when needed. The current of determination is good if not tainted with ignorance.

Mahesh from Chennai ,India JULY 26, 2012
Stopping at nothing, And doing what's in your heart, You know is right, ...means determination

keenpetite from Southeast Arizona FEBRUARY 18, 2012
Determination is the act of not feeling sorry for oneself, because if we do then negative & destructive thinking & emotions will take control. Our Creator expects to less because we were created in his Image. Brooke has the determination but a strong will to succeed despite her problems, a great example to the rest of us.

Logan from Kent, WA SEPTEMBER 3, 2011
Determination is the ability to keep pushing no matter what obstacles are put in your path, a single person with a purpose and the determination to accomplish such a task is a force to be reckoned with, a force that once going, cannot easily be stopped.