Explore the value of Devotion 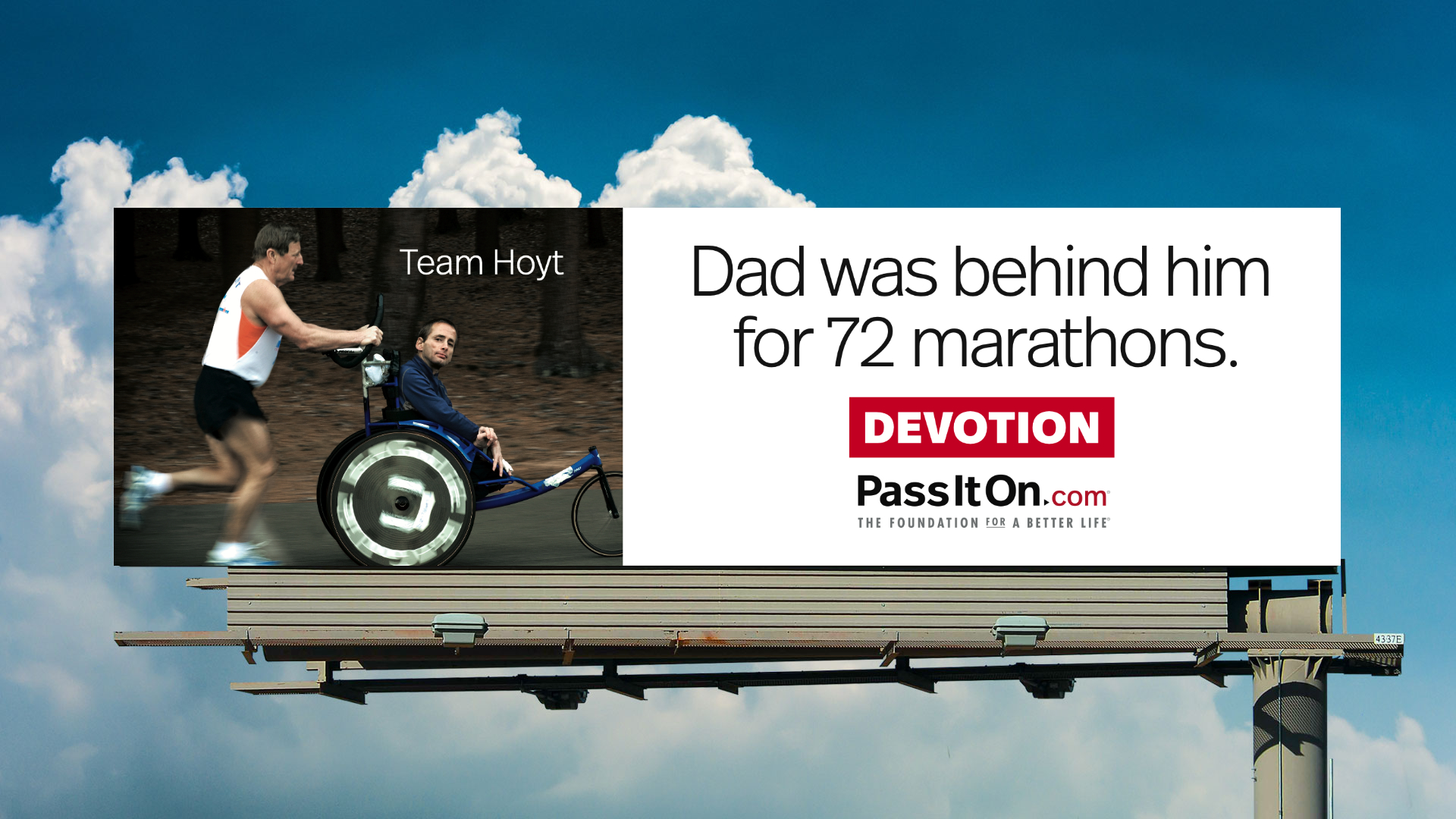 Our national billboard campaign features positive role models and uplifting values including devotion. Since we started in 2000, we've made over 70 billboards. Which one is your favorite?

Email
Your Comments
Lillee JANUARY 25, 2017
Devotion, means full of care,hope, and most of all love.

Sonia Alexandria from Berlin, MD FEBRUARY 8, 2014
Devotion = one portion endurance, one portion tenacity, one portion patience, and the largest portion is love.

Bruce Willingham from Warner Robins, Ga JULY 11, 2012
Devotion is doing even when we don't feel like it.

Kathryn V from Mingo IA MAY 10, 2010
I think that devotion is important because if you were Shawn Johnson or some other famous person, you need to devote yourself to something and work hard you can do it. Without devotion, people wouldn't be where they were today.

Angel D from Granada East OCTOBER 14, 2009
You should trust your self no matter what you do.You should believe in yourself.