Explore the value of Excellence 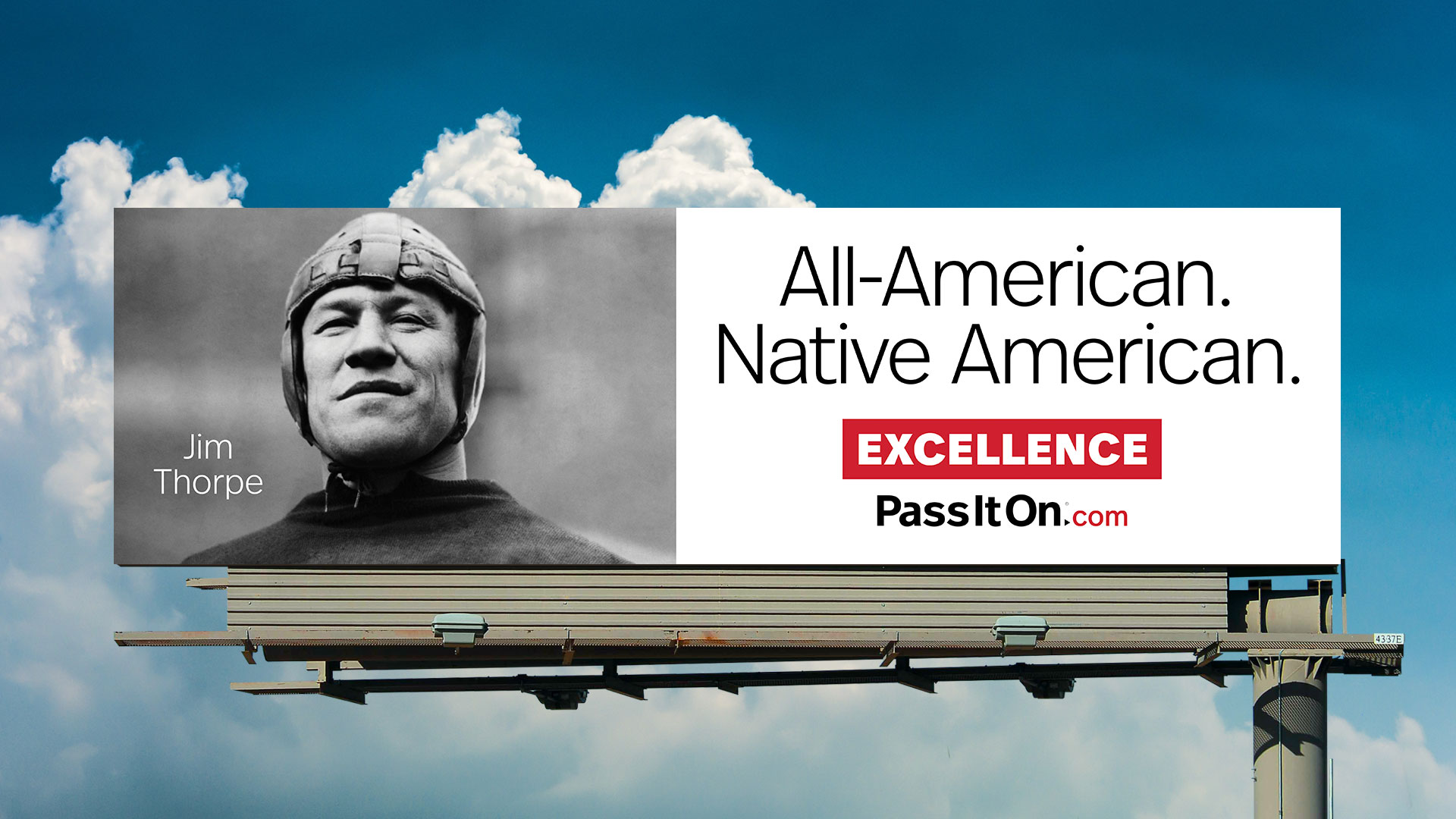 Our national billboard campaign features positive role models and uplifting values including excellence. Since we started in 2000, we've made over 70 billboards. Which one is your favorite?

See All Billboards
Here are some stories about everyday heroes who show 'excellence'.

Steve J Steve Jobs is my hero because with his technology, our world wouldn't be as advanced as it is today. With his products, we have the privilege of fast communication and work ethics. I really enjoy his products even though he has passed it doesn't matter because he changed this world and left a mark on the next...
SUBMITTED BY MARCO Read Story 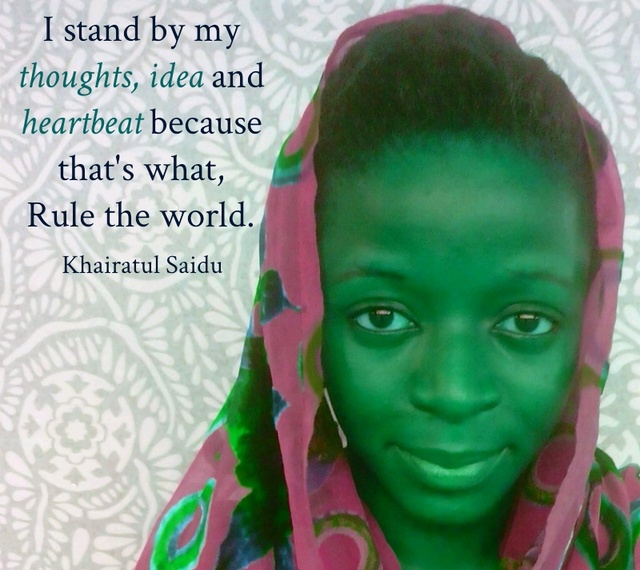 Khairatul Saidu KHAIRATUL SAIDU is a Change Maker and a developer, who fought endlessly for peace. She was born on the 9th February 1999 in Nigeria. Never thought peace is never possible. Loved by everyone, including me. She has anticipation for a global developed world.
SUBMITTED BY ANONYMOUS Read Story

Signing Off My Dad was the last of the craftsman - while other's added workers to take on bigger jobs, Dad remained a "business" unto himself, painting homes and hanging wallpaper to the best of his decades of experience. Many times I would be invited to the garage where he would have me guess which paint swatch or...
SUBMITTED BY ANONYMOUS Read Story
Where did your values come from?

Email
Your Comments
deba ellan from Benin,Nigeria JUNE 14, 2016
Excellence is not static, it is a continuous goal that is met by those refined by it, not idlers!

Anderson from Colatina, ES - Brasil MARCH 1, 2013
To make it worse if I do better? Pesgunta always do that, we must seek excellence.

Tamara Davis from Baton Rouge, Louisiana AUGUST 9, 2012
Excellence is the quality of hard work, which helps you to continue to set higher standards.

Derek Wladischkin from Michigan JULY 31, 2012
I agree with, and strive for, the promotion and acceptance of the values that the site endorses.

Bakare Moses from Lagos, Nigeria. JUNE 1, 2012
Excellence is the product of a conscious effort of hard work, diligence, perseverance, and consistency to stand out on an act, which when seen can be respected, admired, and can be emulated by others.

Deborah from Lagos,Nigeria MAY 31, 2012
Excellence is a motivator that brings out the best in you.

Bruce Willingham from Warner Robins Ga MAY 8, 2012
Excellence is the process of getting better.

Keith from China JUNE 6, 2011
Excellence is a kind of attitude. Not burden.

Mark Shulkosky from Saint Marys, PA MARCH 7, 2011
Excellence is a standard not a goal.

Smith L. Galusha from Mabelvale, AR  MAY 21, 2010
I think you all are doing a FANTASTIC job. I look forward to your TV spots, they are all so touching and moving. My wife and I try to pick out the one we like the best and every time you all come out with a new spot it is it and then you come out with one that is even better. Please; please keep up the great work. Smitty