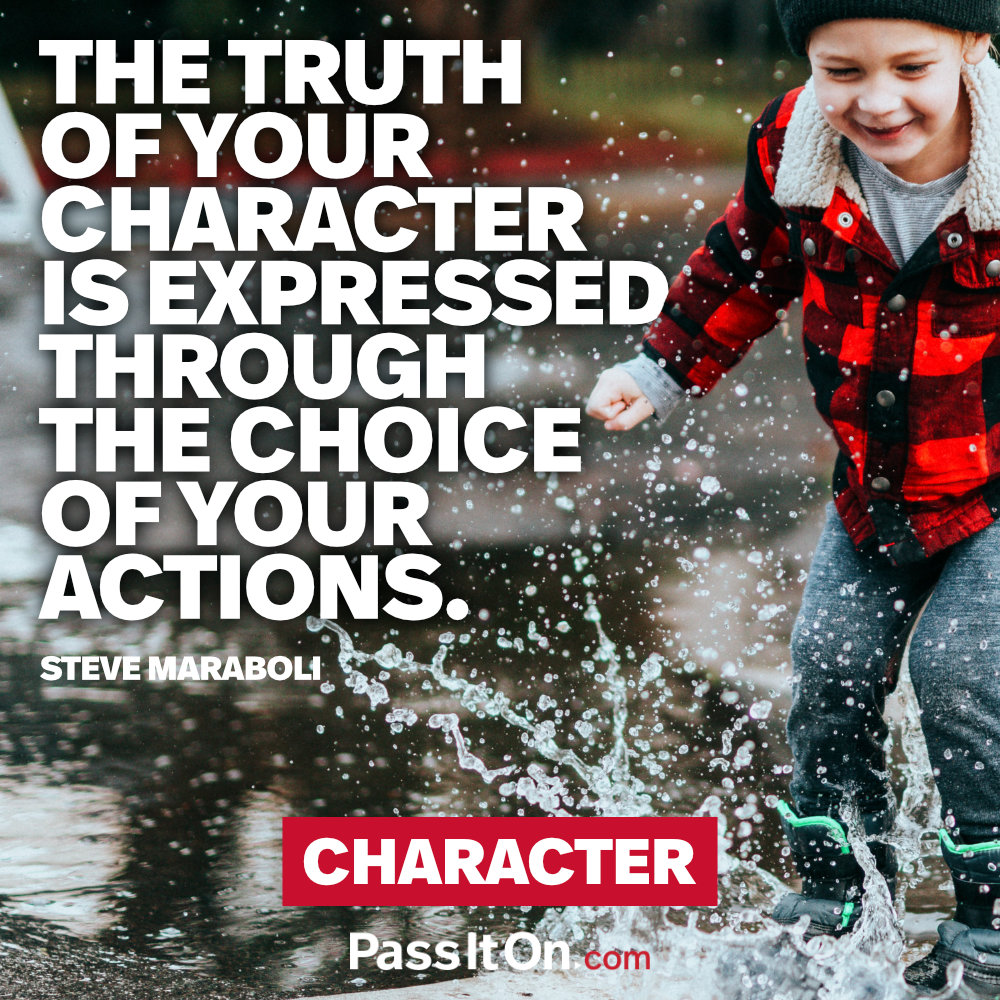 “The truth of your character is expressed through the choice of your actions.”

Mariana Miller-D'Alessandro from Bronx, New York JANUARY 19, 2021
The joy of your face also shows the choice of your actions!

Joseph from Idaho JANUARY 19, 2021
One of the best quotes ever

Joanne from New Hampshire JANUARY 16, 2020
Wonderfully uplifting in a world of chaos.

Dale from Okla. City OCTOBER 14, 2016
BOTH Presidential candidates could learn from this.

Mr. Luna's Class from California OCTOBER 13, 2016
This is all about the Pillars Of Character. This is a good saying that is very interesting and very true. It's like doing something good when no one is watching...that's character.

maritza from texas dallas  OCTOBER 13, 2016
the truth you be you're self

Aaron from Colorado OCTOBER 13, 2016
So true! When my children were growing up I always told them, "A person's TALK can fool you, but a person's WALK will show you who they really are.

Lakshmi from Chennai OCTOBER 13, 2016
IIt is like the saying, Tell me who your friends are and I will tell you who you are! 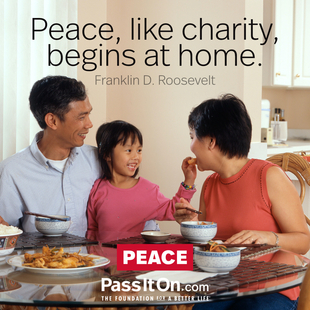 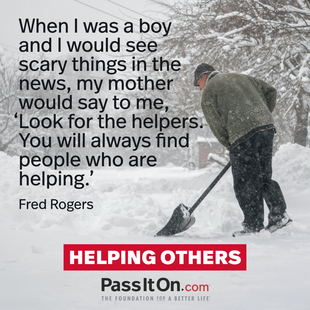 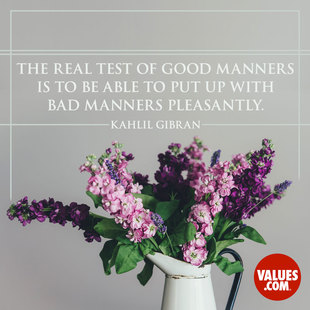 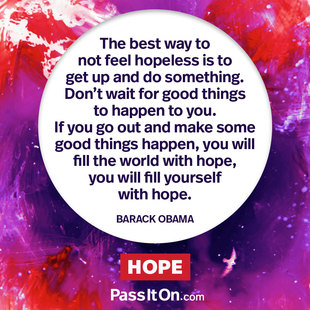 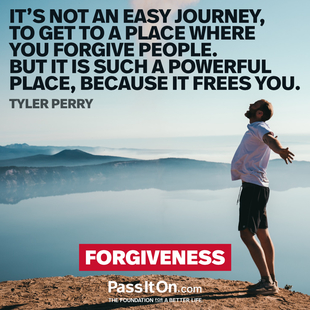 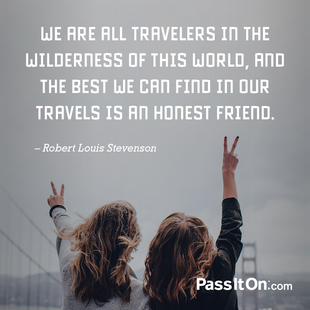 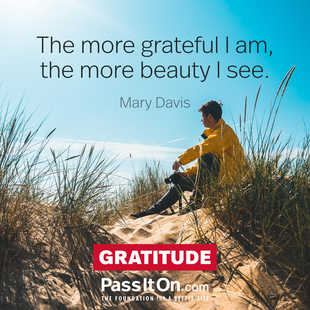 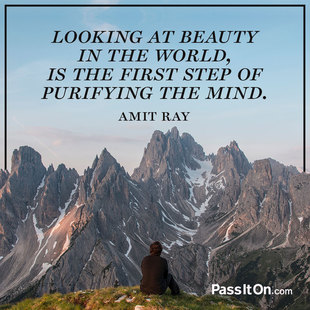 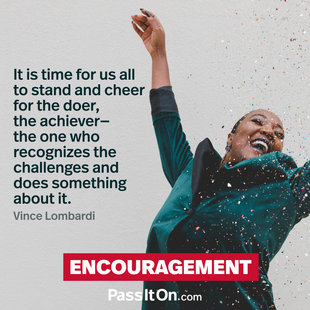 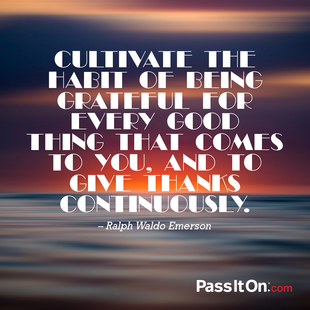 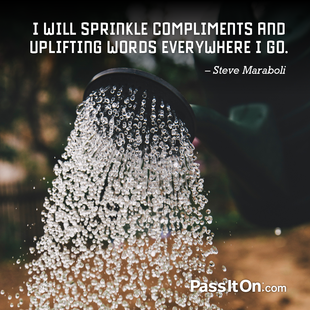 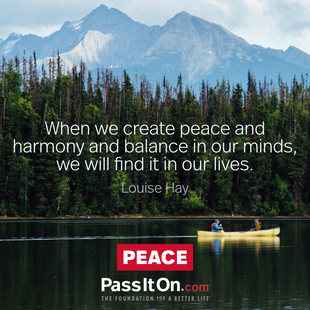 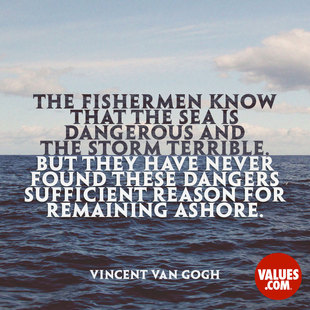 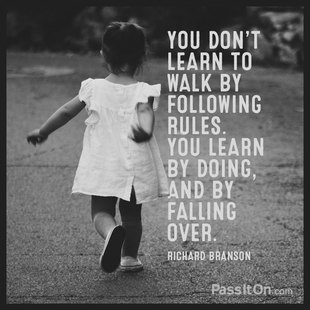