“I believe that the rendering of useful service is the common duty of mankind and that only in the purifying fire of sacrifice is the dross of selfishness consumed and the greatness of the human soul set free.”

Email
Your Comments
joby from theeleggedcross JANUARY 8, 2016
I like this wsebsite its cool 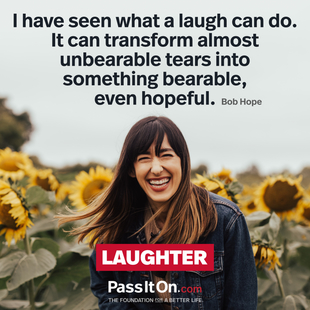 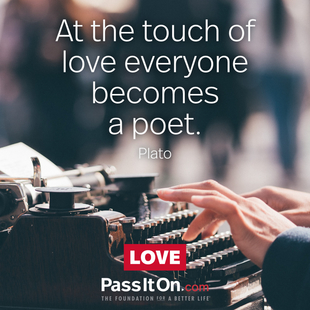 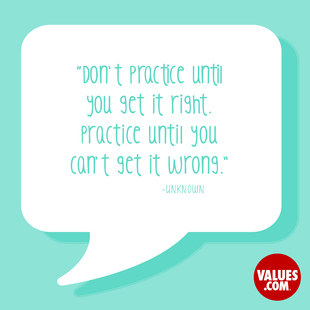 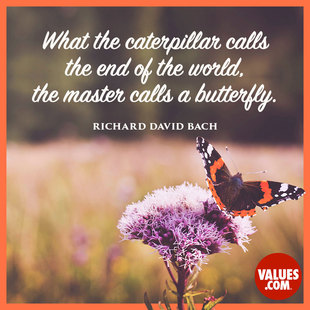 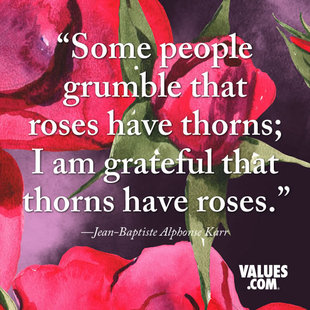 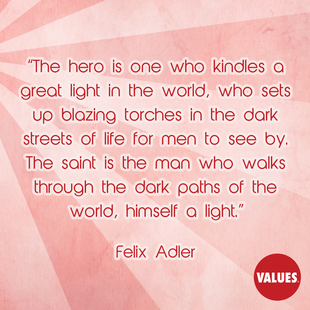 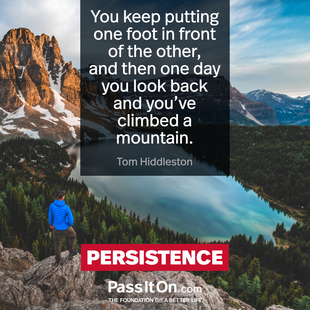 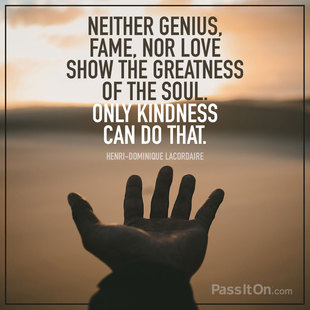 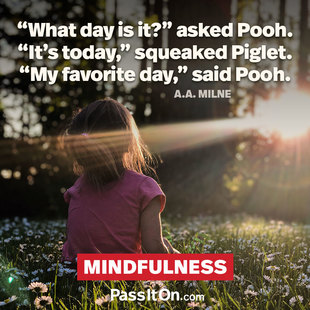 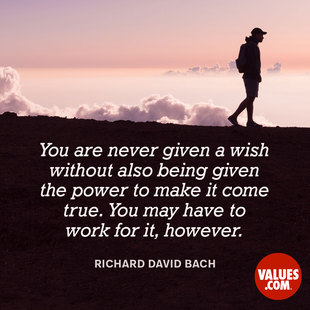 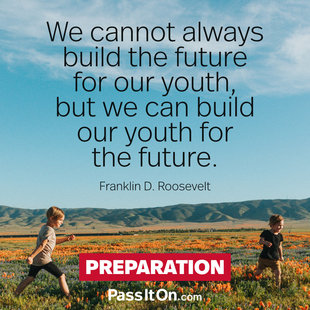 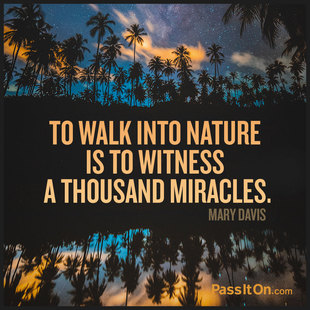 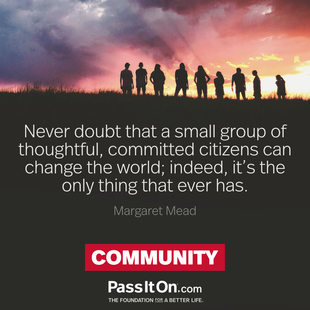 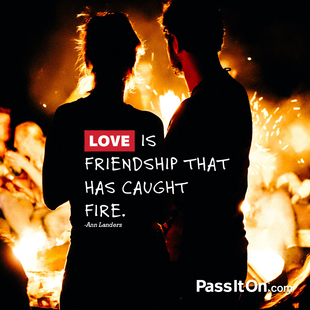 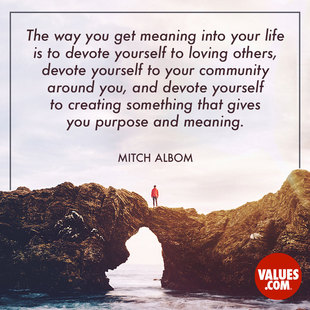 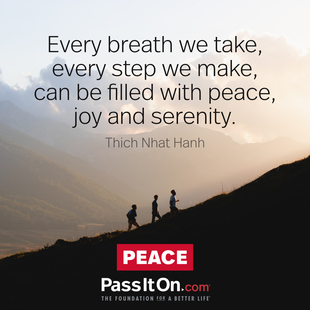