“Forgiveness is not an occasional act: it is an attitude.”

Rachel A. from Colorado  MARCH 24, 2010
Hi Thia, I feel for you. It can be very difficult to forgive people sometimes-- especially those who are close to us. Recently, I was harboring unforgivenss toward a close friend of mine. She hurt me deeply and I was very angry. I wanted so badly to forgive her but I found myself constantly thinking negative and bitter thoughts about her. To truly forgive her, I had to make the conscious choice to not dwell on the hurt she caused and to not think negative thoughts about her. It took me months of being intentional (it can be quite exhausting) but I now feel peace. There is hope. Keep trying and it will become easier. I wish you all the best.

Thia H from Colorado MARCH 22, 2010
I am having a very difficult time forgiving my sister her unkindness. I need to do this for me, yet my anger is almost overwhelming. Any suggestions? 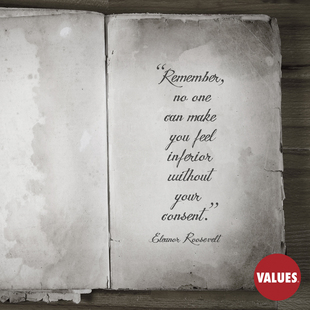 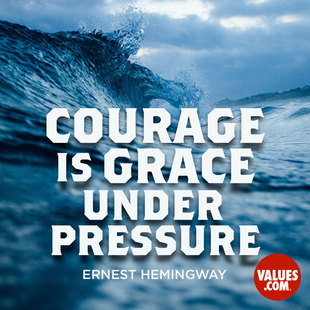 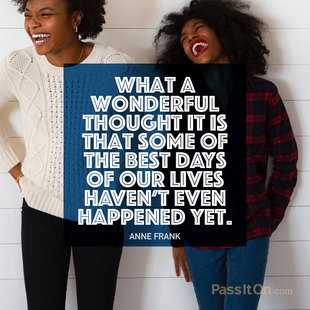 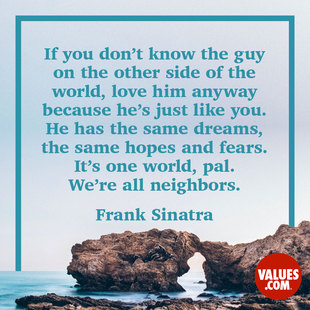 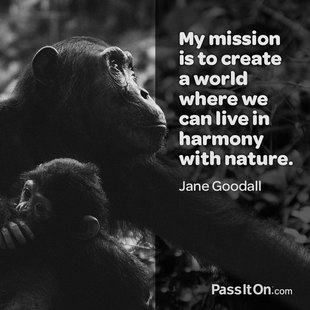 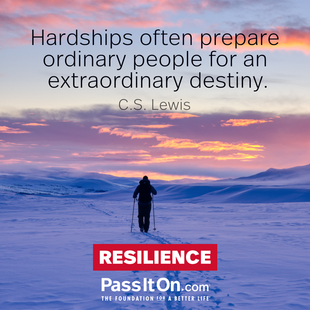 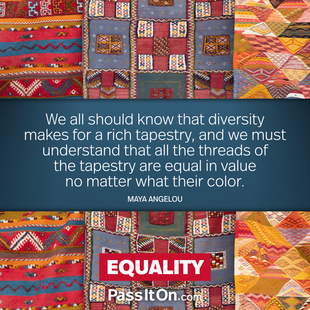 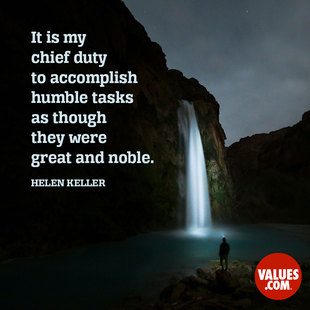 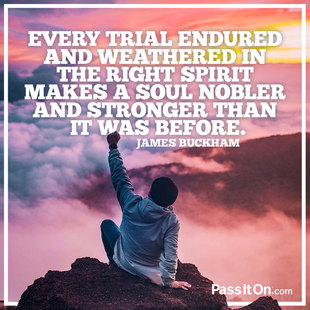 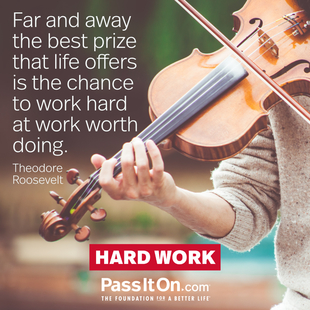 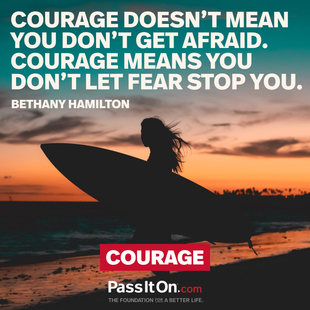 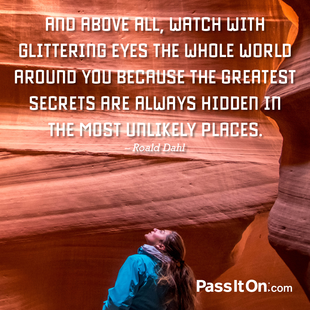 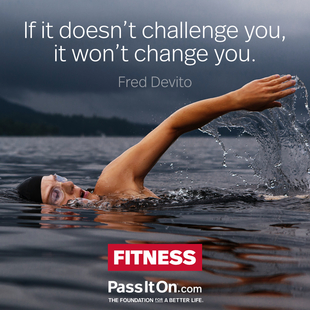 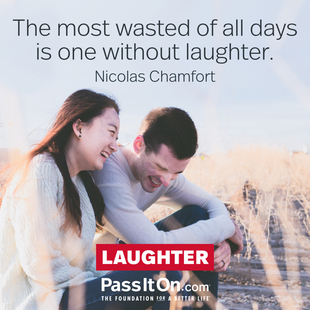 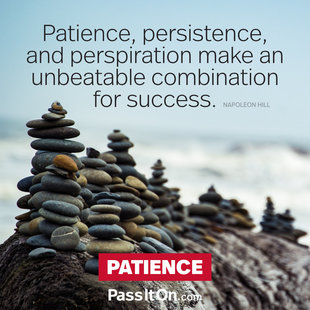