“Confrontation should always leave a person's dignity in tact.”

Email
Your Comments
McKenzie, R. from Wheeling, W.V. DECEMBER 3, 2009
When I saw this quote, I only took a mere glance, but once the words processed in my head I looked at it again. It is short and easy to miss but the message is quite powerful. In my experiences with confrontation people seem to think it is a verbal war, but now I realize that that is not the case. Confrontation should be cooperation and compromise. But I think people perceive it as winning or losing. But really if you confront someone about a problem you should walk away with an agreement between the two not one or the other feeling shamed of defeated. 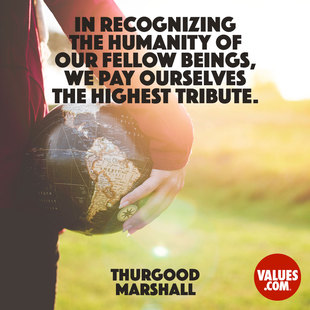 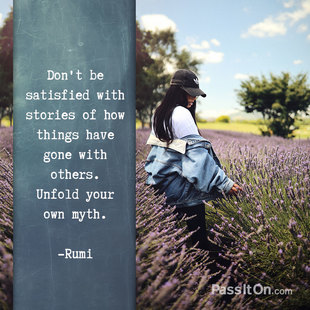 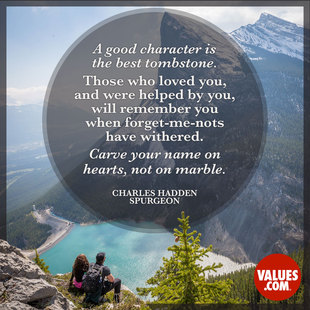 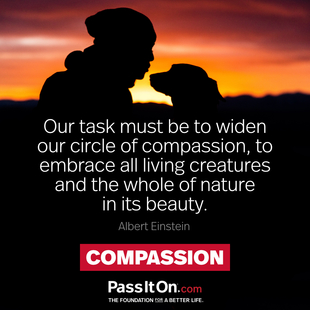 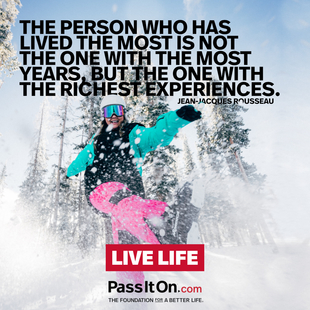 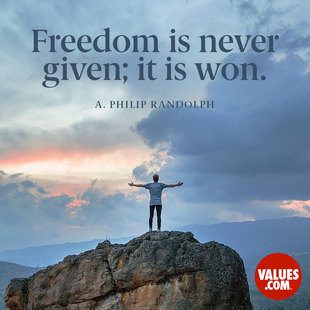 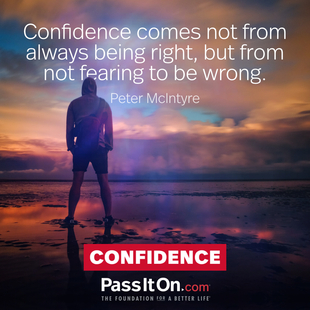 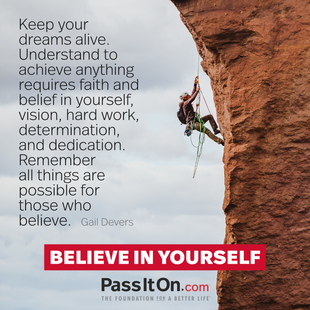 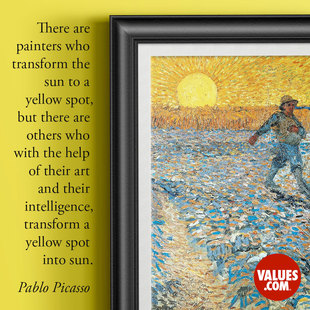 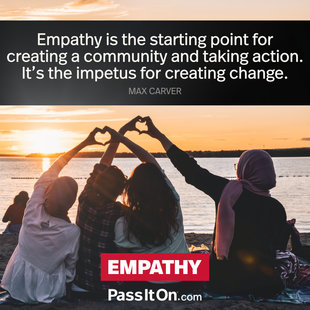 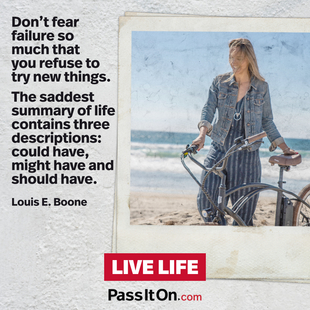 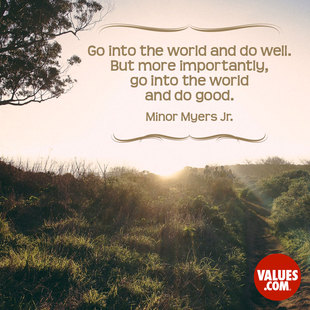 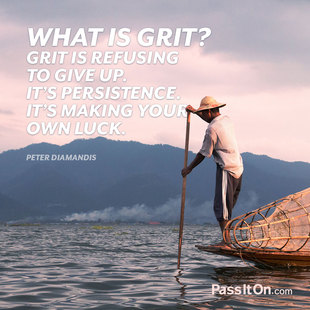 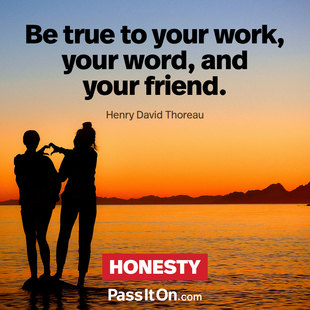 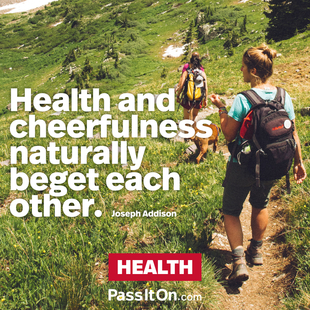 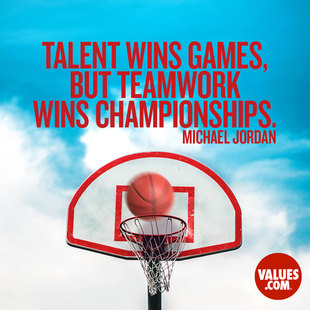