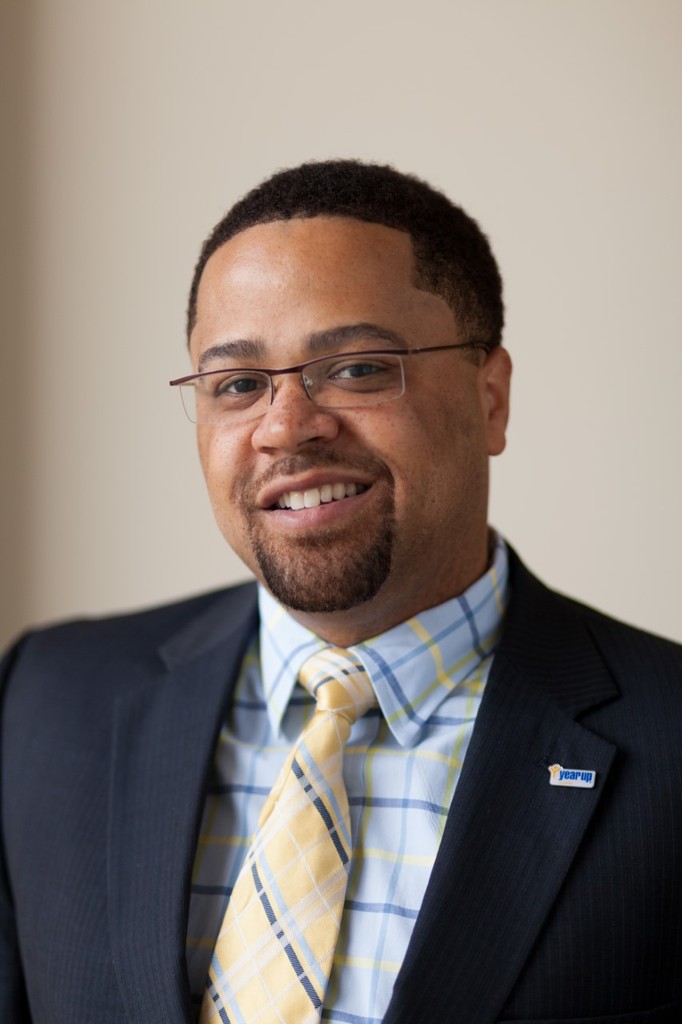 Dr. Craig Smith is a present day change agent! His willingness to sacrifice and to give of his time, talent and his treasure is reason alone for this nomination. Dr. Smith has overcome extreme odds and accomplished with many black men have not, he survived the streets and became a doctor. A product of public housing, benefactor of welfare, raised by a single mom, son of a crack addicted father he chose to be better and not bitter. This choice alone drives his work. His life has impacted thousands of youth. His favorite slogan "onward and upward" is often heard on the lips of those who have had an experience with Dr. Craig.

For more than a decade Dr. Smith has been a leading force in the arena of social justice. His professional career has afforded him the opportunity to work at numerous colleges and universities and lead initiatives for providing minority youth access to higher education.

With all the professional and community accolades, the biggest part of Dr. Smith’s life is his family. Dr. Smith was influenced by his mother growing up in the inner city of Philadelphia. His mother raised four boys and a daughter with limited resources. Drug addiction, abuse, and insecurity were possible pitfalls. Instead of being bitter he chose to be better. He decided early on in his life that he would be a victor and not a victim. Through times of desperation and despair, his mother was determined to allow positive role models to influence and shape Craig into the man he is today.

Additionally Dr. Smith has opened his home to young men in need. He fosters youth disconnected from their biological family. As an African American male, Dr. Smith is doing “the work”. He is flipping statistics on their head and leading from the front. He exemplifies outstanding leadership and commitment to his community which is a gift that will continue to impact the world for years to come. There are many leaders in the world, but not all of them are exceptional. Kouszes and Posner assert that leadership is not about personality; it’s about behavior—an observable set of skills and abilities. Dr. Smith exhibits exemplary leadership in that he leads by example, is dedicated to developing others, and is indeed selfless. Dr. Smith always models the way; he inspires a shared vision, challenges the process by changing the status quo, and enables others to act. Above all, he encourages the heart by acknowledging that there is no “I” in team and that any organization he leads is a winning one because of the people that are a part of it.