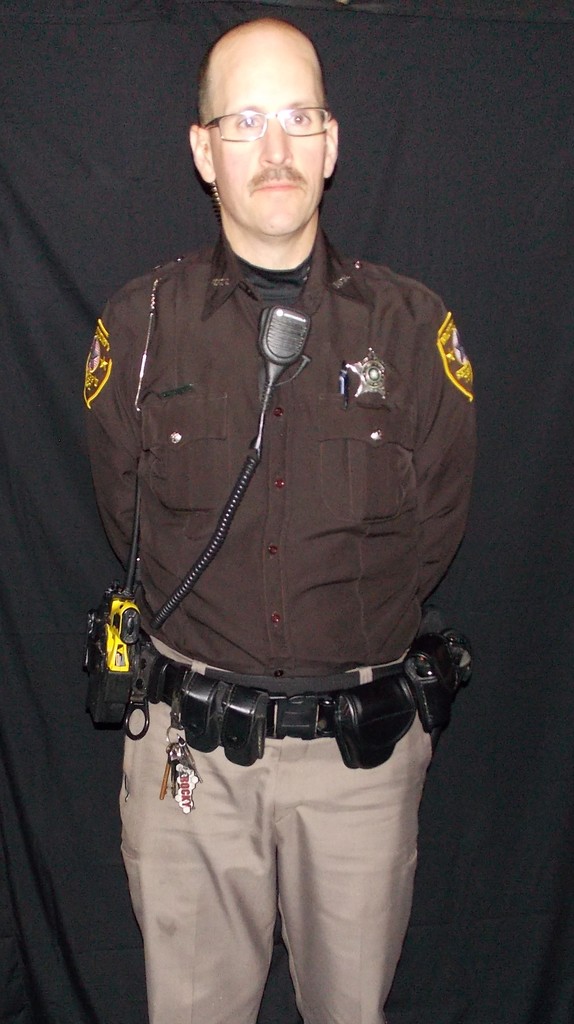 A role model is someone that you can look up to with the positive things they do. My role model is my father, Norbert (Dan) Delebreau. He inspires me every day with all that he does. He is a police officer and works hard every day to keep Brown County a safer place. Police officers are called pigs and my dad always says it means pride, integrity, and guts. This was a term that originated in the sixties and represents any fallen officers. He even has a small collection of pig items since he finds so much pride and honor it what he does for a living. Him being a police officer makes him a role model to me and inspires me to be a safer person. He also protects me and my family whenever he feels there is a potential for danger. Dan manages to make time for our family, even though he works overtime too. However, he works overtime to make extra money so we can spend time together and have fun as a family. Family is important to my dad. He has brought us on many vacations. We’ve been to Florida three times and to the western states for two weeks. Keep in mind, he drove us on all of these trips. Some of my favorite memories with him have been made on these trips.
My dad is also very outgoing, as previously stated about sharing exciting news with everyone. He has too many friends to count. It does not matter where we go, he will always find at least one person he knows. For an old class of mine, we could receive extra credit for bringing in guest speakers. Someone brought in a police officer from Kewaunee County. I recognized the name and knew him and my father were friends. The speaker ended up asking if anyone else had police officers as parents. So I of course raised my hand and told him my dads name. He got so excited, shouted “Boone!” (my dad’s cop nick name), and you could even tell that he relaxed once he heard his name. In addition, Dan has absolutely no problem making new friends, he can strike up a conversation with anyone. I love that about him and hope I will pick up this same trait as it is a great one to have. It is part of what makes him such a great role model.