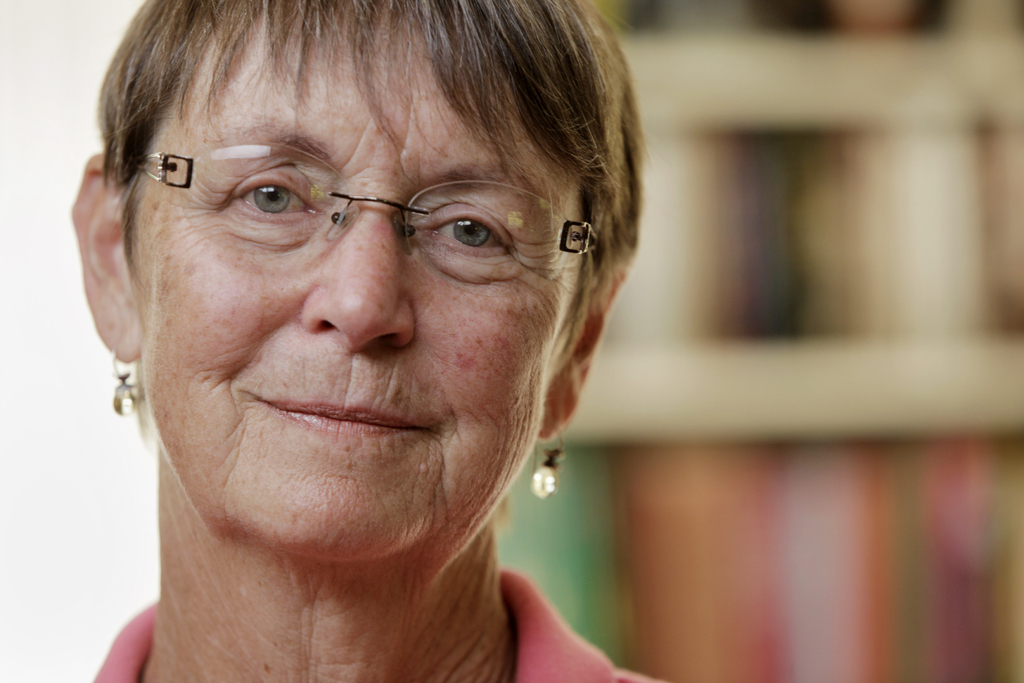 Nancy Hughes is a graduate of Whitman College and the mother of three. Prior to her work establishing StoveTeam International, she was a stay-at-home mom. In 2003 she met a young woman whose hands had been burned shut after falling into an open cooking fire. Wanting to help, she transformed a small Rotary club project into an effective international charity that has helped develop local factories to produce life-saving, fuel-efficient cookstoves in the developing world.
The Ecocina stoves, designed by StoveTeam, reduce wood usage by 50% and carbon emissions by over 80% and eliminate both burns and respiratory illnesses. In the six years since StoveTeam International's inception, the stoves have improved the lives of more than 334,000 individuals in Guatemala, El Salvador, Honduras and Mexico.
In 2011 she received the Purpose prize, and in 2013 she was recognized both as a CNN Hero and a White House Champion of Change.
For her work establishing StoveTeam she was only one of 100 in the world to receive the 2009 Rotary Service Above Self Award.