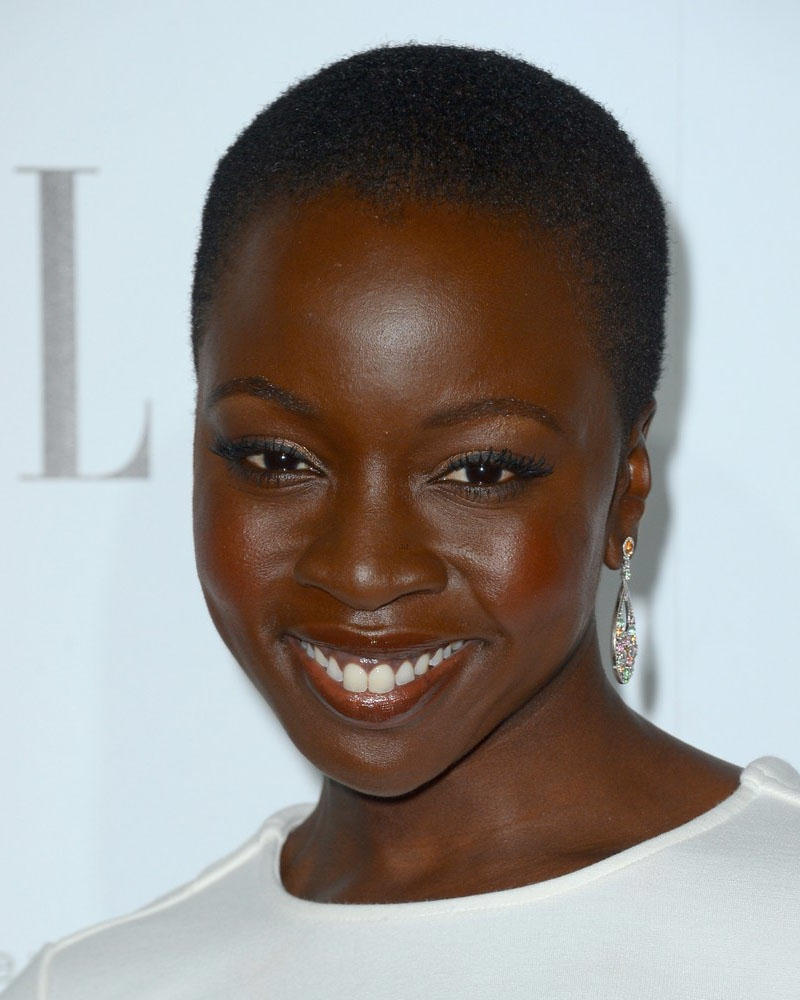 s of 2012 Maud Chifamba was the youngest university student in Africa.[1] She was born in 1997 in Zimbabwe and was accepted to the University of Zimbabwe to study for an accounting degree.[1] She began attending in 2012.[1] She also received a US$9,933 scholarship from the Zimbabwe Revenue Authority Chairman’s Charity Fund.[2]

Chifamba lost her father when she was 5, in 2002, before she started first grade. By that time, her mother was suffering from cancer and could not care for her and her brother, two years younger. This prompted Maud to fall under the care of a step brother, who at the time was residing at a plot he had been allocated during the land reform programme in Hunters Road,in between Kwekwe and Gweru, Midlands, Zimbabwe. In 2003 she started her first grade at a school named Hurudza primary scool.In 2005, when she was in grade 3, during the mid year exams, she was mistakenly given a grade 4 exam paper in which she scored 100%. the following term during the same year, she requested a grade 5 test paper in which she achieved the highest score. She proceeded to grade seven and she had 4 units. As Chifamba did not have money for high school she studied on her own(home schooled) and completed her Ordinary Level in just two years, that was 2009. She was later identified by the ministry of education and awarded financial assistance for her advanced level, upper six in 2011 and she scored 12 points.Her mother died of cancer that year. After making headlines internationally, Chifamba was awarded a $9,993 scholarship by the Zimbabwwe Revenue Authority. In 2013 Chifamba scored distinctions at the University of Zimbabwe, where she was studying for her Bachelor of Accountancy Honours Degree.[3] She wrote her Grade seven examination at the age of 10 and her A-level at the age of 13;.[3]

In 2007 Chifamba was named the best student under the most difficult conditions in the Midlands Province of Zimbabwe. In December 2012, Chifamba was 5th on the Forbes Top 100 Youngest Powerful Women in Africa and she was also entered in the book of African Records as the youngest university student in the continent. In October 2013, Chifamba was a delegate at the launching of a Terre des Hommes Campaign for girls in Rome, Italy. On 25 October 2013, Chifamba shared the high table at the International day of the girl child celebrations with ministers and musicians. The event was hosted by UNICEF, held in Zimbabwe and she delivered a speech.