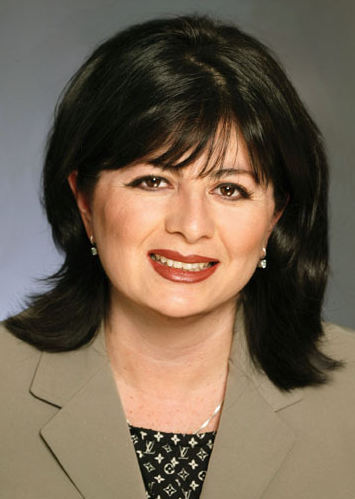 After having some cramping in her stomach, having a little blood come from her nose on a regular basis, and feeling tired every day, my friend Doris Parreno decided to go to the doctor for a routine physical. She had a mammogram and in November 2011 was diagnosed with breast cancer, Triple Positive, Estrogen Positive, High Grade, DCIS, Invasive, and Aggressive Carcinoma. Doris was sure there had been a mistake because she was always relatively healthy, she never smoked or drank. But after several other exams, it was determined that there was no mistake. Doris had a deadly form of cancer. She was then prescribed a very aggressive 5-year treatment which included Lumpectomy, Chemotherapy, Radiation, Herceptin and Tamoxifen. Doris underwent a lumpectomy. She then resorted to a regimen of alternative, natural medicine. On November 2013, she surpassed her 2-year diagnosis. By the grace of God, Doris is still alive!
Doris inspired me. If my friend beat cancer, then the least I could do is a simple walk to raise funds for cancer research. There's only one problem: I am not a walker or a runner. After hearing a presentation here at OBC, the “2013 Shopper's Drug Mart Weekend to End Women's Cancer” walk appealed to me. The spokesperson stressed the fact that participants can walk at their own pace. She told us how there's even seniors who complete the walk. That, coupled with my friend's courage, was enough to motivate me.
The day I walked was cold and miserable and raining! The rain did not let up until I was at the very final part of my 32 klm walk. At lunch time, we were escorted into a huge gym at a Toronto high school. There, we were offered brown-bag lunches, as well as all the first aid supplies we needed: bandages, Aspirin, Advil, Vaseline, tensor bands, cots to lie down if we needed to. All around me, people were taking off their shoes and on many feet I saw blisters, raw skin. But a miracle happened to me. My socks never got wet, despite the rain, and I never got any blisters! When I crossed the finish line, I thanked God for the strength He gave me to complete the 32 klm walk. I thanked God for my friend Doris. And I thanked God for all the amazing people that walked just because they were inspired. Together, we raised $8 Million to support research.