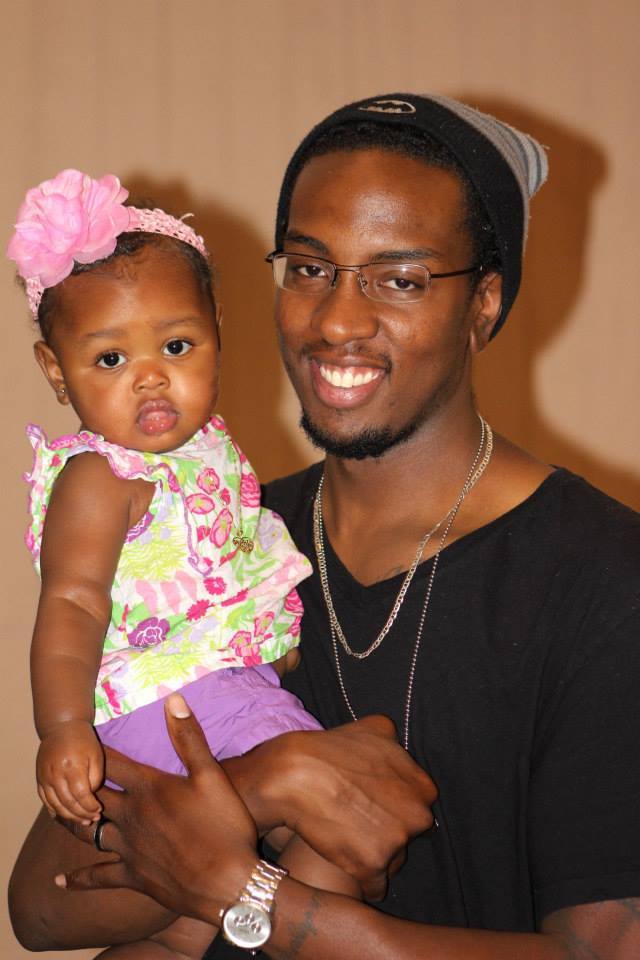 My husband under went a kidney transplant July 9 2013 at Allegheny general hospital. The donor was a special 25 year young married father of a 10 month old little girl. This young man is an outstanding young man who gives himself unselfishly all the time. In these days and time when most of the young men that are being talked about on Tv are for crime and death. This hard working young man found a way to do something so great as to give life. I wanted to share this with the world so I am writing to you to tell his story. This young man was not even suppose to be here. His Mom had an tubal ligation but still managed to have him years later. His dad lost a twin, a mother and two brothers at an early age and was determined not to lose his dad. My husband worked 23 years at West penn hospital and was laid off when the hospital closed He lost all his insurance. A few months later he had to start dialysis. Now this young man 25 years later has and giving back to his Mom and Dad by giving his dad one of his kidneys. He said there was no question if he should or should not. It was answered years ago and now he is fulfilling his part of history. Giving his dad back what he gave him life. He was such a perfect match that my husband might not have to take hardly any anti rejection meds! After the surgery my son kind of had a hard time and I ask him son are you sorry that you went through this and he said no Mom I am not. He had to go back in overnight a few weeks later and I ask again because he is my baby of six and I did not want him to suffer and his reply again was no Mom I am not. I love him so much. Both of them. He is an Hero to me, his Dad and the rest of his family. we recently shared his story to a waitress at a restaurant as we celebrated my husbands 55th birthday and she had to leave because she started to cry after hearing his story. She ask us to please make sure we tell everyone of his loving sacrifice because we hear so much about what our youth are doing wrong but he is doing something right and should be applaud for it! Thank you Son !!!!!!