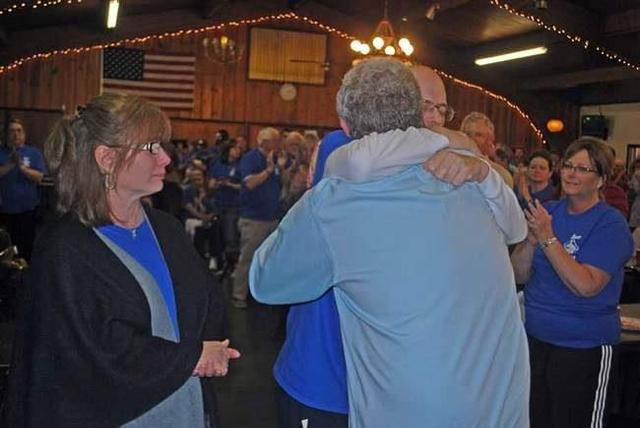 Would You Recognize Greatness?

One summer day a player sweated all alone in a gymnasium long snapping footballs from the half court circle on the basketball court to a target hanging on the wall underneath the basket. No one in that community had ever seen a player do that before.

A couple weeks later the same player walked up to local business owners at their place of business and handed them a card which stated the local football team was going to win a state championship that upcoming year. This was a feat the school never had accomplished. No one in that community had ever seen a player do that before.

During the season fans noticed the same young man playing offensive center. Every play he would sprint from the huddle to the line clapping wildly as if to say, "Here we come!" How long had that young man been breaking the huddle that way? All year - every game. No one in that community had ever seen a player do that before.

Later, during a playoff game, the same young man played ever single play of the game, never coming off the field during offense, defense and special teams. He was the only player who did. When the game was over he was so exhausted he collapsed on the way to the team bus. No one in that community had ever seen a player play to exhaustion before.

Finally, during the state championship game, this young man snapped punt snaps on a field covered with eight inches of snow hitting the punter right in the hands. What made the feat more remarkable was he was wearing a pair of gloves that he could not remove because they had become frozen to his hands. The team went on to win the first state championship in school history thus fulfilling the prediction of the card. No one in that community had ever seen something like that ever done before.

What everyone had witnessed that season was a young man demonstrating to a whole community the meaning of the word greatness.

"Greatness is doing what no one has ever seen before."

Years later a call was made to the former player. "Your teammate has cancer. We need you."

"In your life do what no one has ever seen done before. Dare to be great!"