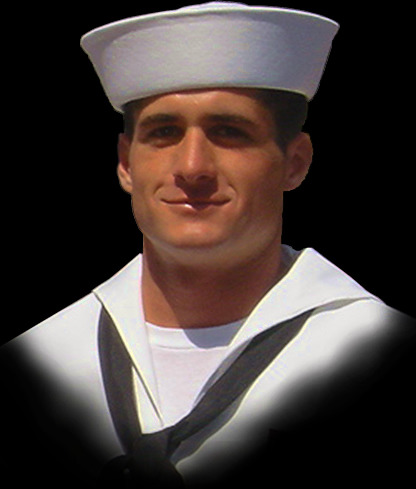 Michael A. Monsoor was a SEAL with Delta Platoon, SEAL Team 3. During deployment in Ramadi, Iraq one night, a teammate had a strange dream of Michael coming to his rescue, with wings on his back. Months later, on Sept 29, 2006, St. Michael's day. Michael Monsoor was engaged in a gunfight on a rooftop. When an insurgent threw a grenade onto the rooftop, Michael did not hesitate. He looked Death in the face and said "you cannot take my brothers, I will go in their stead." He jumped onto the grenade to absorb the blast and save the lives of his fellow SEALs who were nearby.

He is my greatest motivation, inspiration. I believe he is an angel, and I will be a Navy SEAL one day because of him.