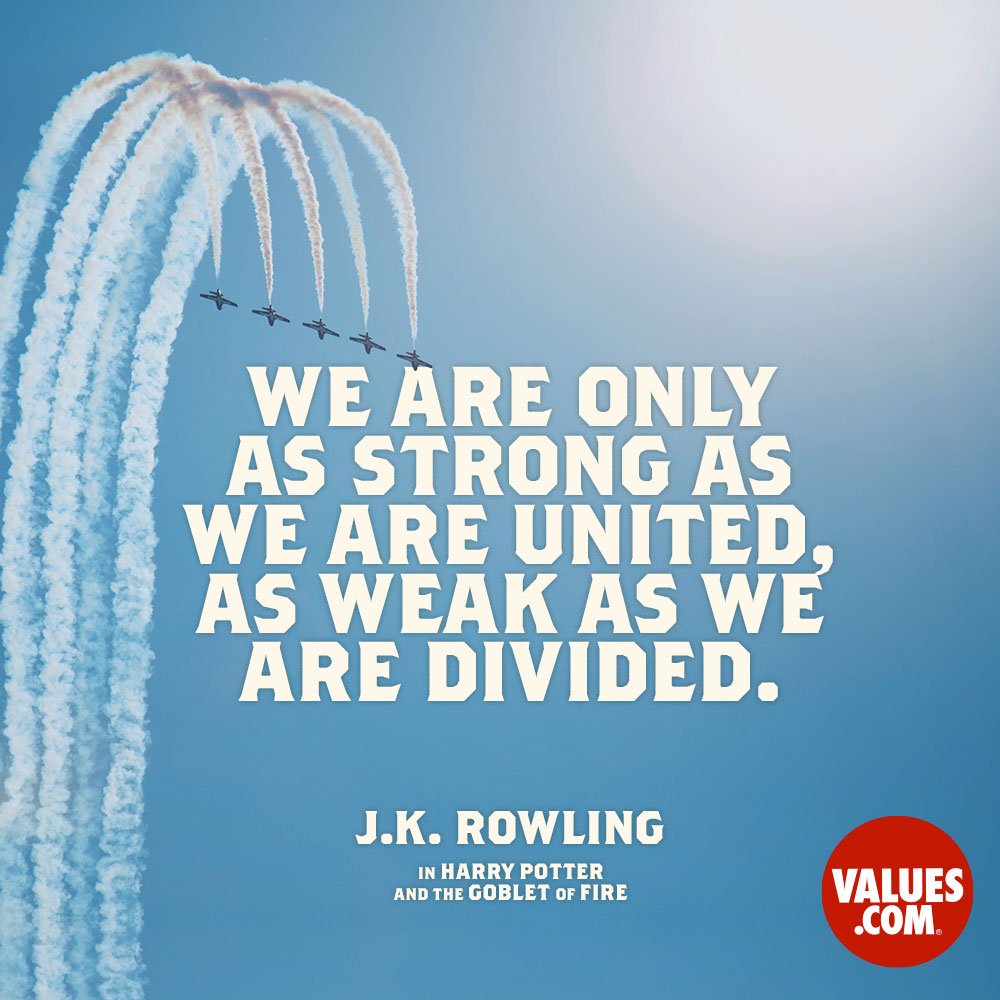 “We are only as strong as we are united, as weak as we are divided.”

Mary from PA DECEMBER 30, 2016
Lets come together in the meaning of love all year round.

maggie from Dubai JULY 15, 2016
How lonely life can be without you! Yet together we can make it through...True enough in unity their is power and strenght.

Anonymous JULY 11, 2016
indeed unity is the bond of peace

Lara from Lonon JULY 8, 2016
This is very true. We need to unite to solve the problems of this world.

Cecelia from Pennsylvania JULY 8, 2016
I love J.K. Rowling and this quote is amazing.

samuel from fort worth, tx JULY 8, 2016
Kindness is like a boomerang...it always comes back to you.

Gloria from California JULY 8, 2016
True, if more people apply this into their way of living we would have less tragedies around the world

Monica from Virginia JULY 8, 2016
This is such a strong. In these times of such peril it is needed to inspire unity.

Nancy from U.S.A. JULY 7, 2016
We need to stand in unity, alone we are nothing more than a sinking ship!

Manal JULY 7, 2016
We are always strong together 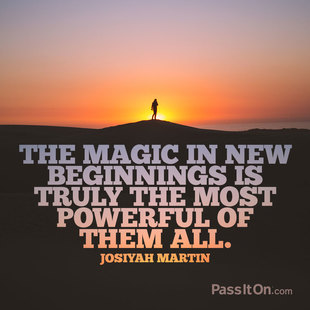 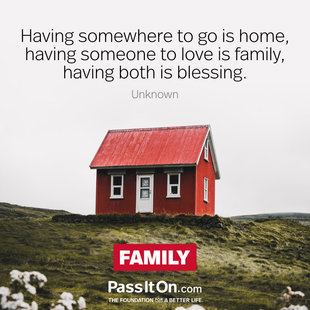 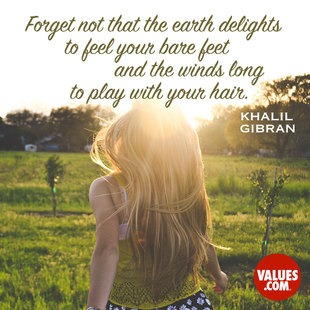 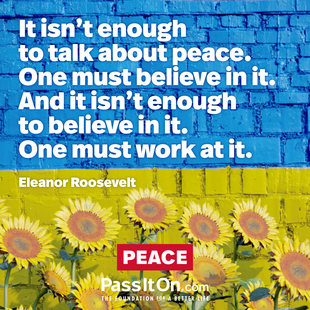 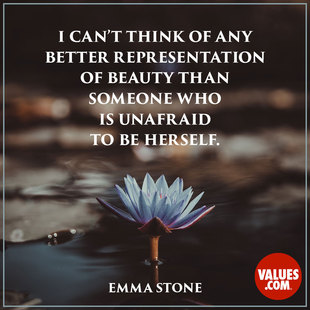 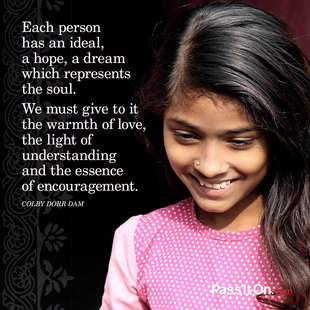 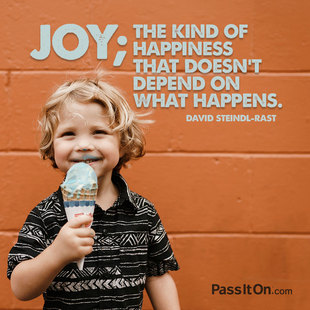 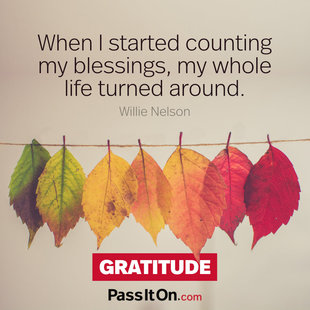 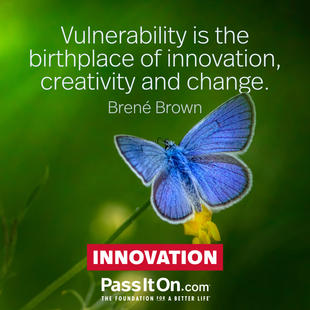 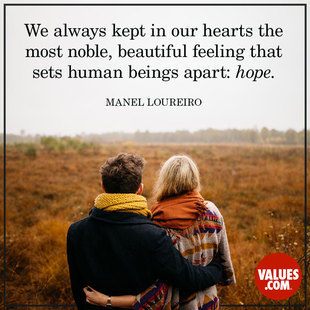 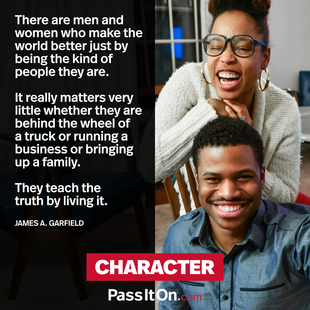 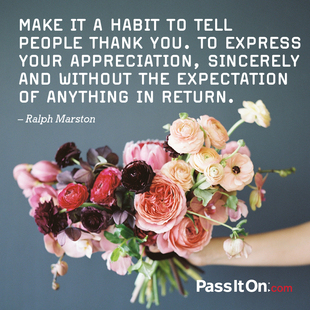 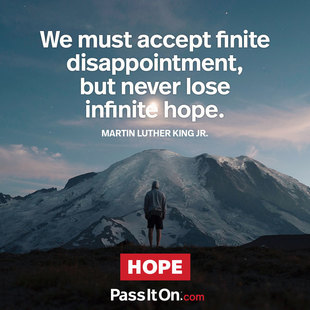 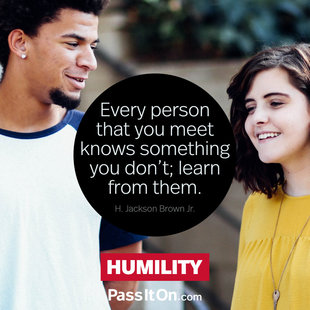 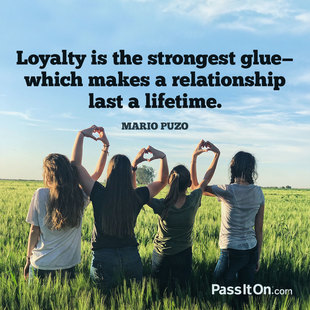