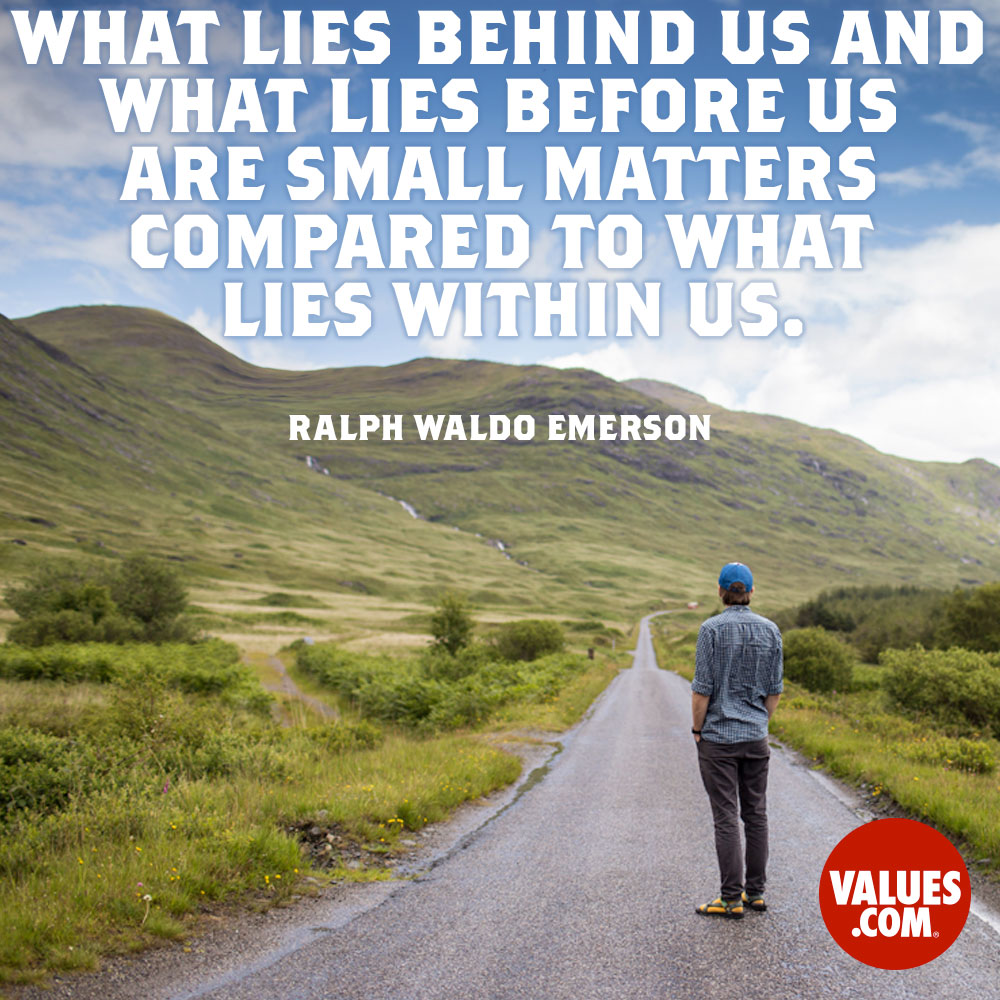 “What lies behind us, and what lies before us are but tiny matters compared to what lies within us.”

Email
Your Comments
Devinder Kumar Kansal from New Delhi 110087 SEPTEMBER 7, 2021
Great quote for everyone's critical thinking on one's soul, often neglected not only by individuals but also in the educational content.

BONFACE. from OGEMBO,KENYA. JULY 24, 2017
we should take time to discover what lies within us!

Collins from Ghana OCTOBER 8, 2016
This is perfectly true. It courage and determination to accomplish anything .

Tlynn from Sacramento MAY 22, 2016
See that great value within you and own it!

Anonymous APRIL 20, 2016
BELIEVE IN YOURSELF

Anonymous APRIL 17, 2016
Everyone makes mistakes in their life. Some people hold grudges, some people move on and forgive. I feel sorry fiery the people who hold judges. They cannot be happy people and they need to learn to go on.

Wellington from Johannesburg, South Africa APRIL 17, 2016
Very true. We need to find what is within us!

Charlene from Kingman Az APRIL 16, 2016
Sounds like the truth to me.

Pamela from Santa Paula, Ca. APRIL 16, 2016
I'm sixty-six years old and I have learned that this is a true quote!

LTL from Orlando fla APRIL 15, 2016
Thoughts, relationships and love rule the world..too many people believe it is oil, money and coffee

John Michae from Dublin, Irerland APRIL 15, 2016
It helps me to recall some of my experiences and spurs me on to accomplish my plans..

Jo Cooper from Georgia FEBRUARY 15, 2014
Writing today....thinking how my belief in this quote shapes the characters I write. 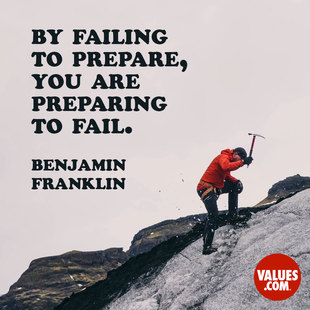 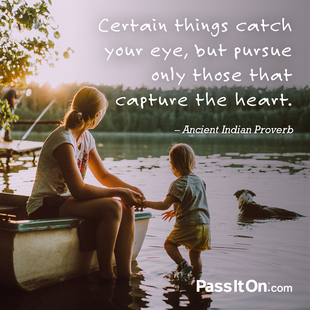 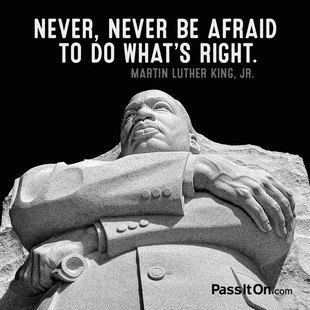 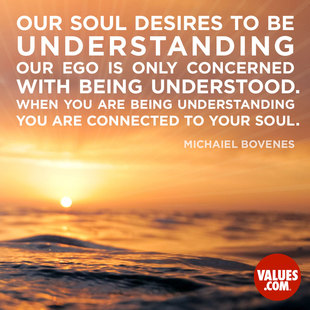 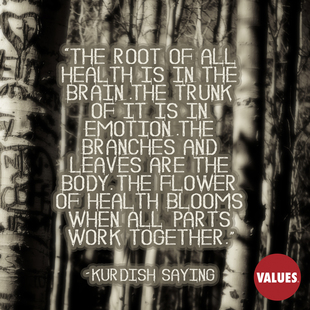 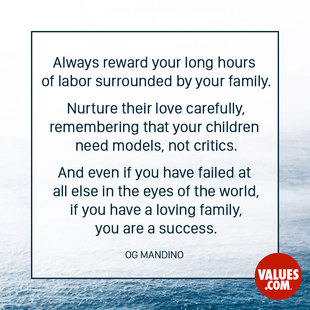 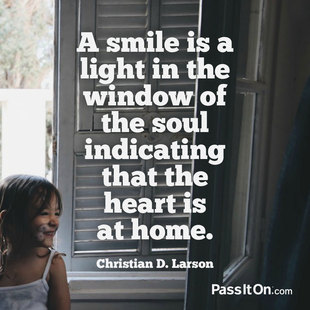 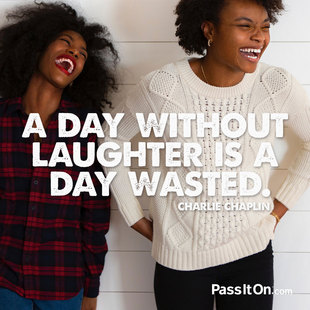 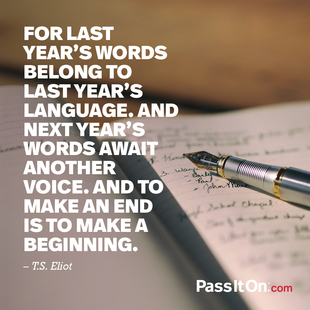 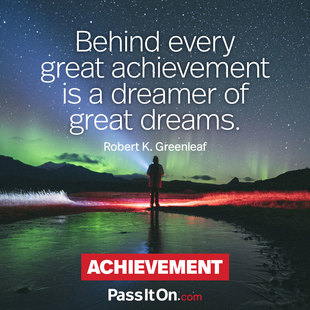 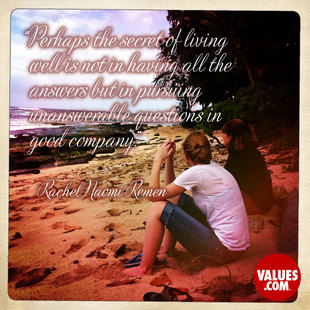 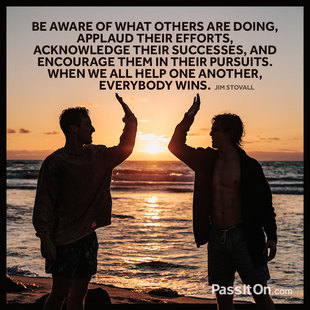 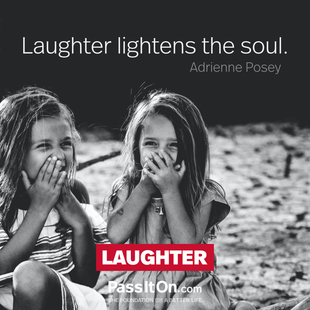 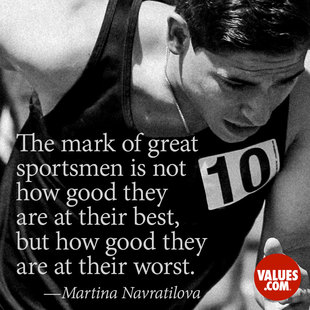