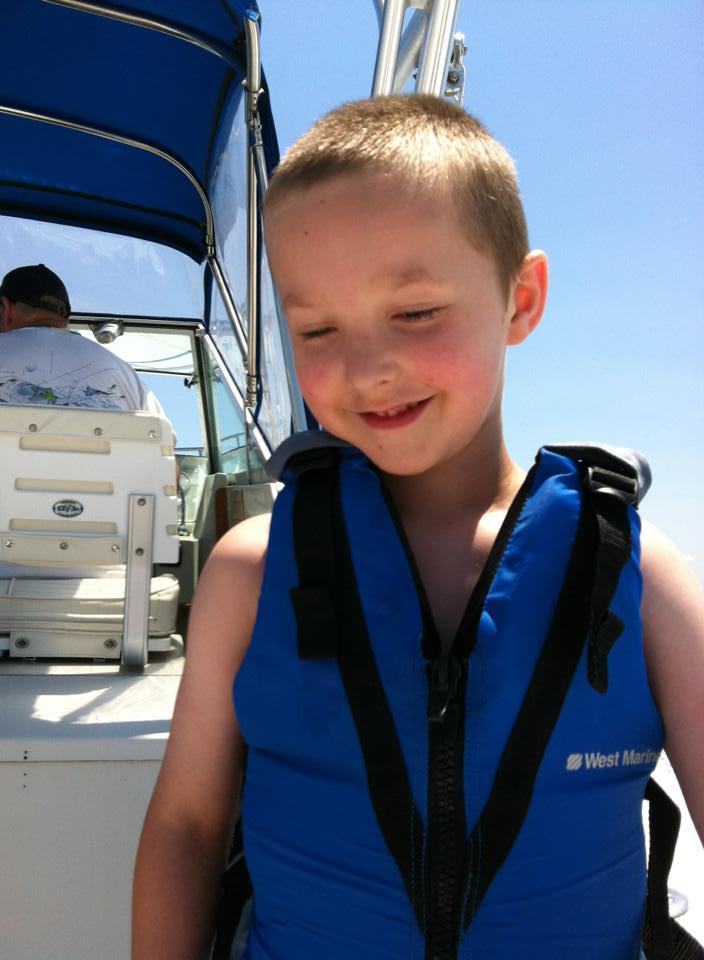 My hero is my son Caleb. He has been through so much in his 11 years of life. He was diagnosed with autism about 5 years ago. His life has been a struggle. Beyond his diagnosis, his family life has been very stressed. He is so smart, intelligent, loving, caring and just totally awesome! He is an inspiration to me and so many people around him. He always has a smile on his face and his voice and sweet, kind words will bring a smile to yours every time. He is the reason I go on. I have felt so many times that I'm a terrible mother because of the choices I've made to make my son's life better. When he was 5 I gave custody of him to his father because I was having so much trouble with his behavior and was scared that I didn't know how to care for him. It was the best choice for him at the time but after a few years things got bad for him and was a victim of metal and emotional abuse. It took 3 years to get custody back. I feared that the judge wouldn't see the reasons I did what I did. However, he did see that my actions were selfless and had his best interest at heart. Through it all I felt like I was the worst mother in the world, I felt like I gave up on him. He has always been so loving and gave me the strength to keep going. His love, smile and his own perseverance gave me the courage I needed to continue fighting for him. I was awarded custody last Friday and now he sees that if you stay strong things can go your way and you can achieve happiness. I've learned so much from him and that's why he's my hero!