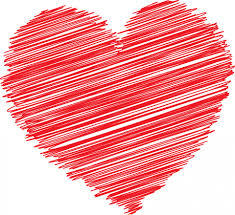 Christopher Lumpkin is always there for his child,Tyrian. He helped him fight through a rare disease at the age of 6. He's always been there in the times of distress and mourning and joy. He was there at his baseball game at the age of 8 when he won his first championship. He calmed his boy when his grandfather passed away and he had no control over his tears. When he's there all is calm and he comforts those around him and he's the sturdy rock to build the house.