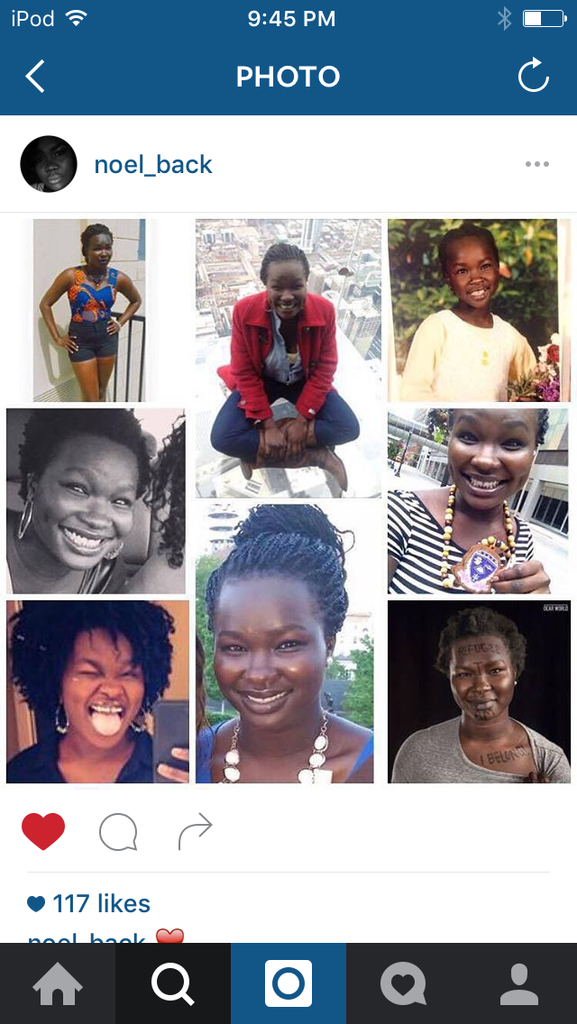 One of my personal heroes is my cousin. She attended Creighton University and was one of the smartest people I know. She grew up with six brothers and one sister- her the oldest. That was a lot of responsibility for her. I was also kind of jealous of her because she always got straight A’s. She was one of those people who you just had to like immediately. Last year, on the day before Halloween, she was driving along with four other friends to go visit a close friend they knew. Unexpectedly there was a deer in the road and she swerved the vehicle to not hit it was was in a car collision. She and her four friends died, all very young. Her birthday was the following day. I was shocked when I heard the news and couldn’t believe it. She was going to graduate in May with a degree in finance. She will always be a good example for me