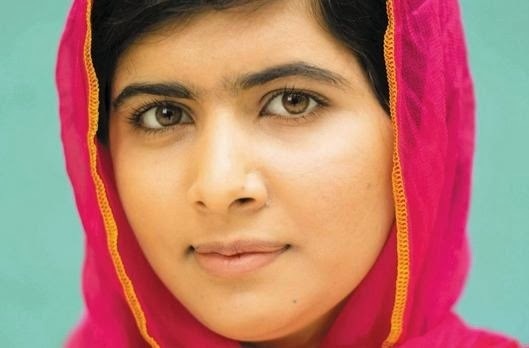 Mulala has a powerful story. She just wanted an education, but growing up in Pakistan made this difficult. On Tuesday, October 9, 2012, when she was fifteen, she almost paid the ultimate price for wanting an education. She was shot in the head at point-blank range while riding the bus home from school, and few expected her to survive.
She has written a remarkable story about this--- and became the youngest person to receive a Nobel Peace Prize.