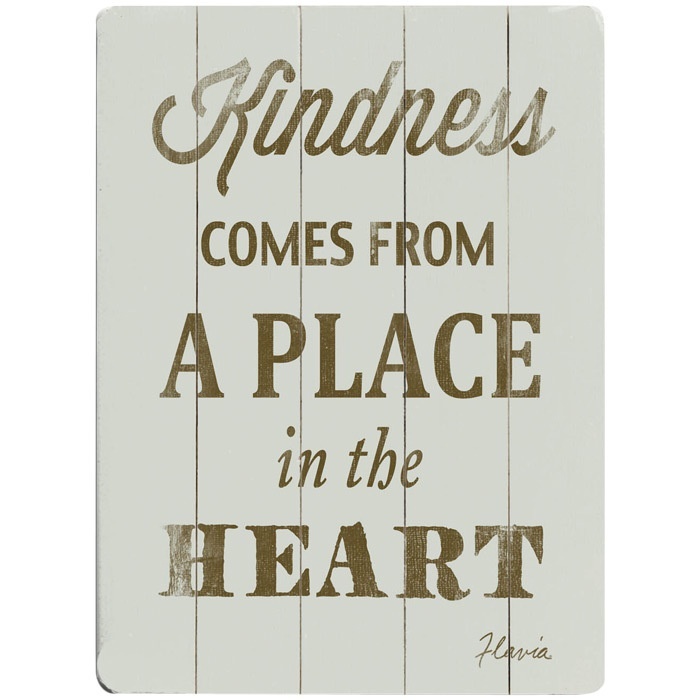 Who is your hero? Do you know what a hero is? A hero is "a person who, in the opinion of others, has special achievements, abilities, or personal qualities and is regarded as a role model or ideal." My hero has all of these qualities. He's someone that has been valuable to me for all of my life. He's been through harsh times like the war he fought in, but he's had superb moments in his life like getting to guard Martin Luther King Jr's church that he preached at.

He had a marvelous trait which is being kind. He was so good at it. We sometimes went to Olive Garden and he would ask me if I wanted all of his chocolate. Of course I said no, but it was friendly of him to ask. He did the same with my mother. He was very loving to her as well. When she was half-grown he would always give her an extra dollar to spend because her candy was a little more expensive then her brothers. He was a very kind guy and that's why he is my hero because when somebody needs a helping hand he is always there.

My hero sometimes went through severe times. He wasn't the most fortunate person around. He explained to me that every so often their would be Christmases where he would be thrilled to have one pair of shoes. He was so delighted because there was times that children at his school would have nothing to protect their poor feet. People these days do not always

appreciate the things that we have now which is really heartbreaking to me because people like those cheerless children had to sometimes walk to school with nothing to secure their feet.

He was also very brave. He fought in a war and also protected Martin Luther King Jr's church. Do you know how bold he was for doing these things? People who risk their lives everyday to fight for our country are very heroic to me because they are trying to make a difference for the people that live in their country. They also try to make life better than it already is.

My hero is kind, thoughtful, and brave. He is my hero for all the right reasons. My hero is not somebody that can fly or is stronger than anybody in the state, but he is my great grandfather named Papa Jim. He passed away late in the school year in the 2015-2016 school year. Even though he is not here with us today I know he is in a better place and he is not in pain like he was before.