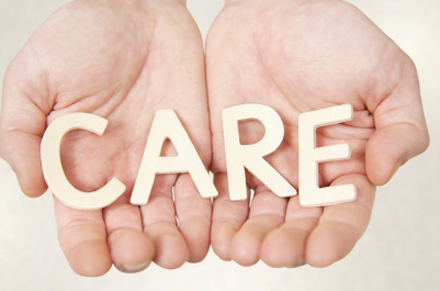 My hero was a random stranger. This is a story about how I almost drowned. It was a beautiful day. Me and my parents decided to go swimming at a lake with some family members. It was going to take a long time so I went to sleep in the car.

Once we got their my mom woke me up. The lake was so awesome that I wanted to get in first. Once we all got in it we were having so much fun straight away.

We were even doing tricks in the water doing flips, just cool stuff. We were having a blast that I saw my big cousin all the way on the other side. So I was wondering if I could go towards him. I was thinking yeah sure why won't I go to my big cousin. I was just only 6 or 7.

I was going towards him but I noticed the ground was getting deeper but I still didn't care. The ground was getting even deeper I was scared but still wanted to go. He was a far so that I had a hard time and I forgot I can't swim. It was so deep I tried swimming but it didn't work and once I knew it I was drowning screaming for help but still drowning.

I was almost even deeper when I felt something, it was a person's leg. The stranger felt me on his leg so he pulled me up. I got on his back and was saved by a stranger. From that day on forward I still remember the story when I almost drowned.