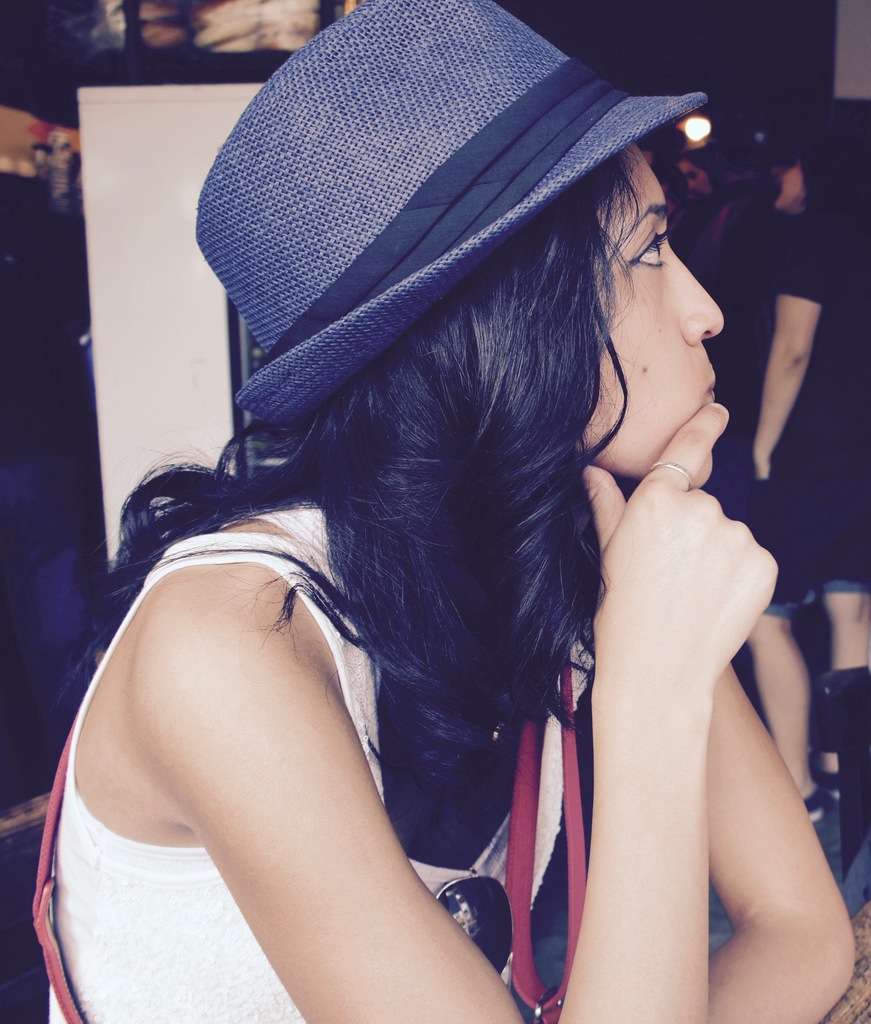 Cynthia Trivino is the definition of compassion, perseverance, and leadership. She is 30 years old and has been volunteering in her community since she was only 12!

When Cynthia was 8 years old, she auditioned and obtained a leading role in Salome Bay’s Rainbow World. This play ran during the summer of 1993 at Toronto’s Bathurst Street Theatre. Through this, she taught us all that children are able to have attainable dreams.

Ever since she was young, she volunteered at church in various areas. When she learned to play the keyboard on her own, she shared her talent at church. Eventually when there were no musicians available, she was the only one who accompanied the people in the choir with her keyboard. It has been sixteen years, and, to this day, she plays the keyboard at church. Through this, she taught me perseverance.

In 2003, at the tender age of 18, Cynthia graduated from King City Secondary School and was accepted for the Graphic Arts Degree Program offered by The Ontario College of Art and Design. Through this, she taught me the importance of finishing high school and continuing on to college.

Fuerza Latina is a non-profit organization that was created to empower youth and their families by promoting well being through Sports, Culture and Support Groups in Vaughan and its surroundings. In 2003, Fuerza Latina acknowledged Cynthia in appreciation for her valuable support, her hard work, enthusiasm and talent when she created their marketing design, pro-bono.

On September 19, 2003, Cynthia was honoured with a nomination at the 2003 PremioSomos Awards at a sold-out gala event at Roy Thomson Hall. She was nominated in the category of Youth Talent (Premio al Talento Juvenil). This category distinguishes a Hispanic youth aged less than 20 years old whose activities serve as an example to new generations and to the Hispanic community in general. She was so deserving of this nomination because, in just 18 short years, she had demonstrated leadership qualities as well as consistent and outstanding dedication to her volunteer work. She impressed the award panel with her repertoire of skills in the arts and with her scholastic achievements.

From 2004 to present, she has volunteered for the Homeless Outreach Program at In the Flame of the Holy Spirit (IFHS) church. Her responsibilities include helping to prepare and distribute food to the homeless men and women of downtown Toronto. Together with other volunteers, on a quarterly basis, she distributes 400 lunches and brings the message of hope to these oft forgotten human beings. At the same church, she has volunteered countless hours in the Music Group. Almost every Thursday of the year, the music group gets together to rehearse the music they will play on the weekend. The music rehearsal usually takes up 2-3 hours of their night.

In July 2009, Cynthia joined a mission group of 6 other volunteers plus her Pastor and travelled to Ecuador, South America, to assist in repairing and painting the Fundación Shalom boy’s orphanage for one month.

Cynthia serves as a dedicated volunteer Sunday School teacher for the youth at IFHS for the past 6 years. She is also an ordained Youth Pastor - a volunteer job over and above her full time job as a freelance Graphic Designer.