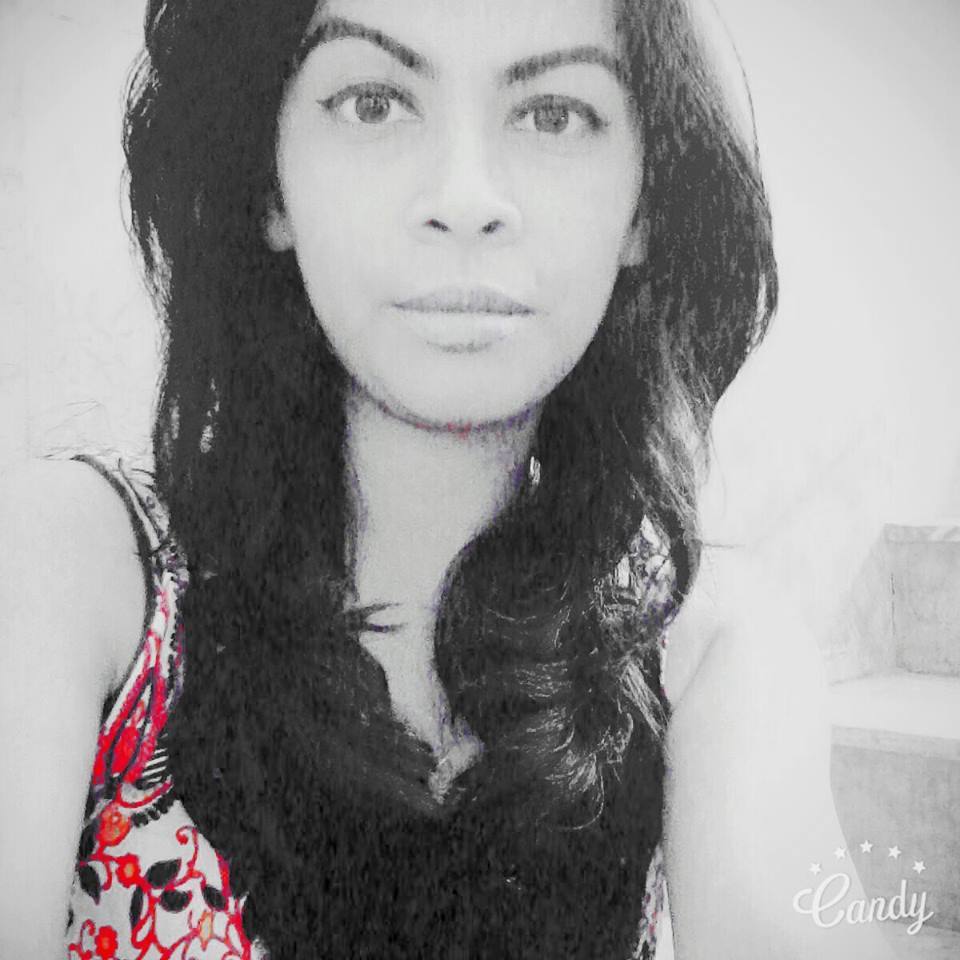 Mishal’s ex-husband was addicted to alcohol and would blow almost all the money they made. At one point because of his alcohol and anger issues they were on the verge of getting separated.

And to make matters worse, he started to abuse her…

She wanted to do something extraordinary like taking baking as a profession, but to run the finance at home and being a mother of two she had to work odd jobs and finally settled for being a preschool assistant to the teacher and was going through postpartum depression.

In 2014, after giving her married life several chances, she got tired of all of the abuse and wanted to give her kids a better life. After this happened, she travelled back to her homeland along with her daughter but her abusive husband followed her back and took the poor kid away from her!!

However, after a lot of struggle Mishal got her son back to her for which she had to travel to no go tribal areas of Pakistan all alone and travel getting a narrow escape as her in-laws who belonged to a influential family of Pakistan was after her life. At that point, Mishal knew that she had to change her life. There was no way she wanted her son to grow up like her because she felt that she had nothing to show as a parent or for her son to look up to.

She always wanted to be self-dependent and make more money so she could provide a better life for her children. She decided to give Sales and Marketing a go and she really hit the bull’s eye.

Fast-forward to today. Mishal has now helped dozens of companies acquire new customers through her sales and marketing skills. She is now making well into the 6 figures a year and is onto achieving 7 figures in revenue soon.

And even though she is successful, she hasn’t forgotten her roots. She currently keeps a keen eye on her surroundings and try to help both women and children who are going through any abuse.

On Asking her about what exactly made her go through all of it and still stand out proud in the crowd, she stated;

“How I did it isn’t a story of being self-made, as self-made is an enormous myth set up by a false mindset. My story is one of love for my children, courage to listen to God, and to see an impossible future as possible.”

Mishal, I am confident is a true real life hero!