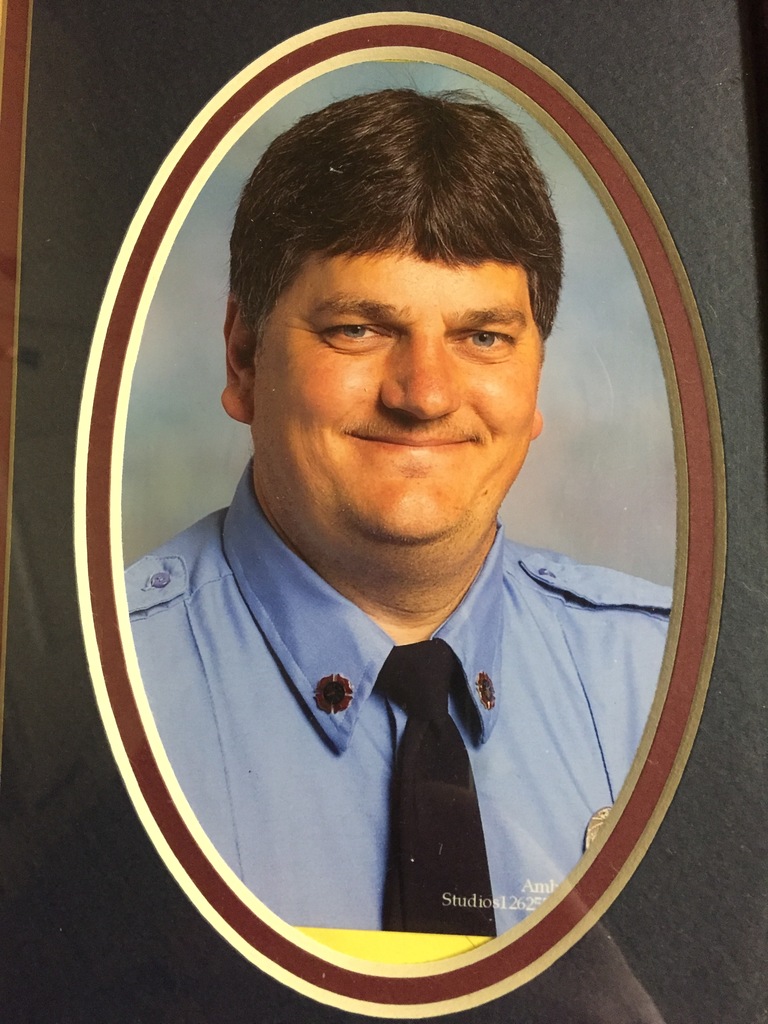 “Children have never been very good at listening to their elders, but they have never failed to imitate them.” This quote was stated by James Baldwin who was an American novelist, essayist, playwright, poet, and social critic. This quote fits me perfectly because in all honesty when I was younger, I wasn't the best listener but, I was thee exact reflection of my father.
My father grew up with three brothers and with being the youngest, he was so he also had a role model to look up too. He then went on to a 2 year technical college in Wisconsin and is currently working for WPS. My father Richard Krueger is always someone I looked up to because my mom always told me how he was so caring about everybody and everything. Also she told me that when I was younger I would always try to imitate everything he did such as when he used to play in this softball league and when he would do something good I would always copy what he did on the field.
When I was a little toddler I rarely saw my dad. He was always working so I would always have to stay at my Grandparents house. Then, at the times he was home, he would always go work on his parents farm. But, when my dad was not working he would try his very best to make it to all my sporting events or helping me improve at them sports by playing in the backyard or in the driveway. When we would play baseball in the backyard I would always try to get him to stay with me for just a few more minutes. Then that would turn into 20, 30, 40, or even hours when he would have to get up for work at 3 in the morning for work.
As I got older my dad got moved to a job in Wausau Wisconsin which is almost directly in the middle of Wisconsin. That's when it started to hit me that I was losing a father figure in my life. He would have to leave at about 3:30 in the morning and drive about 100 miles every day and come back around 6:30 in the afternoon. Then, when the gas prices started to skyrocket, he would stay at a hotel for about 2 days. But, even though my father was about 100 miles away, he would still find a way to make all my sporting events that he could. Even if the game was all the way in Marinette or even all the way back here in Denmark. As I would look up before my games and see my father in the stands, that's when I knew that he was the most caring person in the world and would do anything in the world just to spend as much time with me in the little free time he had.