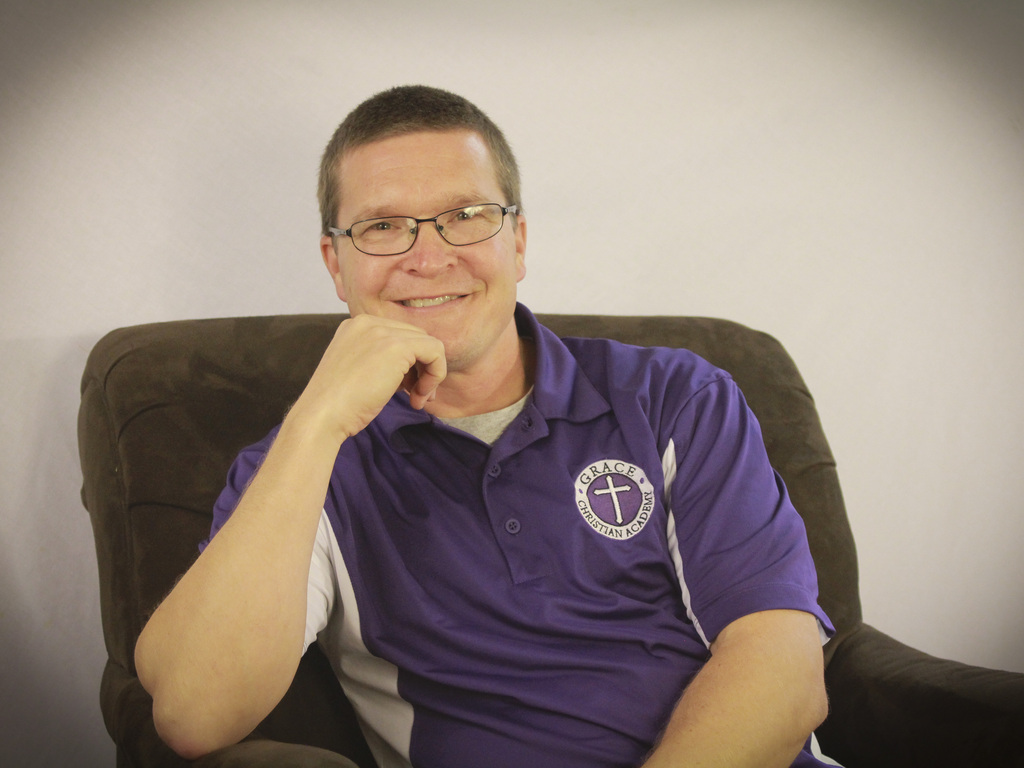 A role model is someone who inspires you to be a better person; they inspire you to do your very best and to never give up. A role model is someone who you can always look to for answers when you are struggling. The role model in my life is Jeremie Johnson. The two years that I had him as a coach were the best years for me. He was my coach for track my freshman and sophomore year, and cross country my sophomore year. During these seasons he never gave up on me, or anyone for that matter. When I would have really bad races he would focus on what I did good and remind me that everyone has bad races and I should just forget about it and focus on the next one. When I would have a really good race he would make sure I knew how good I did. He would make me feel so good and proud of myself. After my first few meets sophomore year I realized not only how great of a coach he was, but also how great of a person he is.
He saw the best in everyone on our team. Even if someone on our team would get complete last place over all in the race he would still find something to say to make them forget about it and move on. Even when I was expected to take last in certain meets he would build up my confidence and with this extra confidence I would end up doing way better than expected. The way he made us feel when we did well was amazing, and I have never been more proud of myself than when I succeed at the meets when he was my coach. He motivated us to always do our best and we would. We did because he was one of those people that we wanted to make proud. Mr.Johnson is the coach no one will forget. He was the reason we all loved those two sports so much. We were so motivated and determined to do well, because he believed in us, and put a lot of work into us, so we wanted to show him that he wouldn’t regret it.
Mr.Johnson was not only an amazing and motivational coach but he also has done inspiring things. He is a very religious man and to continue to stand by this as he took a huge risk and left his job at Denmark to create a christian school of his own. He went after his dream, and succeeded. The new school that he started is quite successful.
When ever we did well it was because of him, without him as our coach I know we wouldn't have done nearly as good. It you don't have motivation or passion towards something then you will never succeed. He made us succeed by motivating us and creating the passion that we now have for this sport in our hearts.