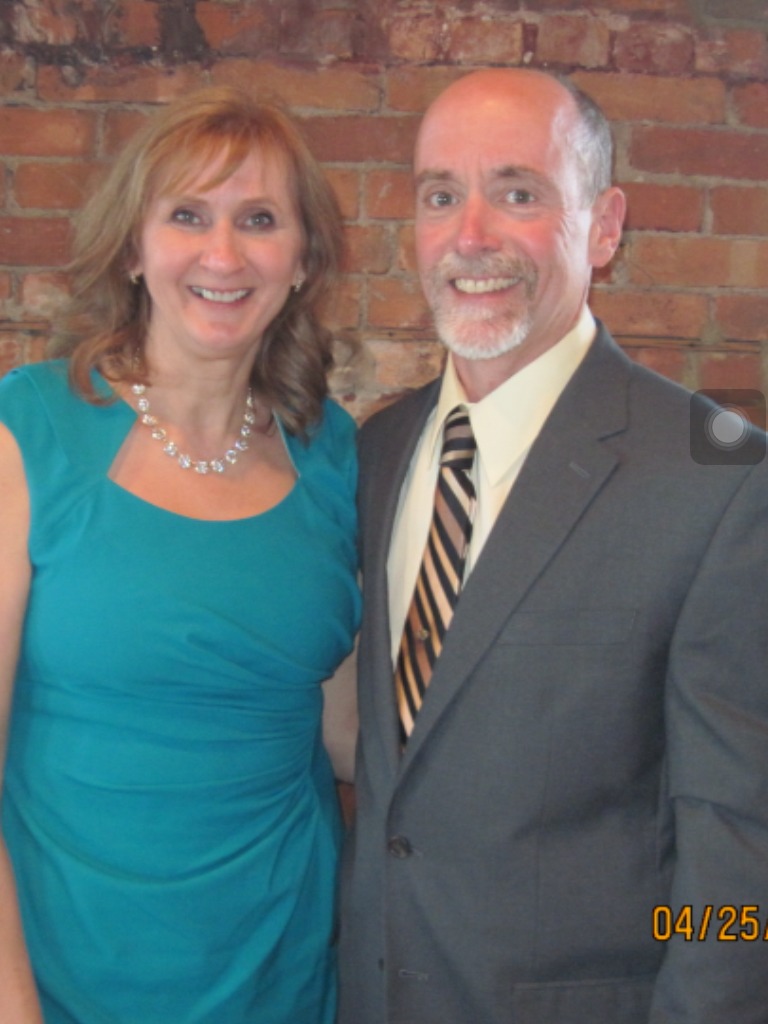 A wise man said to me “Become the greatest volleyball players you can be”, not only did he inspire me with his words but also the way he carried out his words. He did not scream nor give up on us on the court during a rough drill or game. He picked us up and brought us all back together to become the best volleyball players we could be. My senior year, I was introduced to Pat Brocker as my new head varsity coach. I knew this was going to be a great year playing for Pat; he inspired me to get back on the team my senior year after quitting my junior year. My junior year, our old coach took the fun out of the game and made me feel low as a player. The moment I met Pat, everything changed and my love for the game rushed through me once again.
During the season, Pat worked with the team to bring out all of our strengths and bring them together. He encouraged us to work hard and work for our time on the court. We ended the season taking 2nd in our conference and going into the second round in regionals. Even though our season had ended earlier than everyone had hoped, I believe our team had grown closer than past years. Not just because we were all friends but yet the actions of Pat as our coach. Allowing us to have some fun in our practices and connecting with us as a friend not just as a couch. I will never forget the memories I made with my team and Coach Brocker.
Being on Coach Brocker’s team this year made me feel like I always had a purpose on the team and was meant to be there. He always made sure everyone took part in our team and knew how important they were. At the end of our season, we had our annual banquet to remedies our volleyball season and to all be together one last time. During this time the coaches always give a little speech about their players. As Pat approached my name on his list, he talked about my season with him. How he enjoyed picking on me and having a good time together. He mentioned my best game of the season and how proud of me he became in that moment. 11 kills with 0 mistake, which does not happen very often for me. I have never had a coach in my volleyball career that not only cared about how his team played but how his players felt on and off the court. Pat always put his heart into the game and I couldn’t have asked for anything else from him. Without Pat’s confidence and always pushing me to do my best, I would not be the player I am today. Pat inspires me to work my hardest and to never give up on my dreams. Anything is possible if you put your mind to it and never stop believing. Thanks to Pat, at the end of my volleyball High School career, I believe I have become “A great volleyball player”.