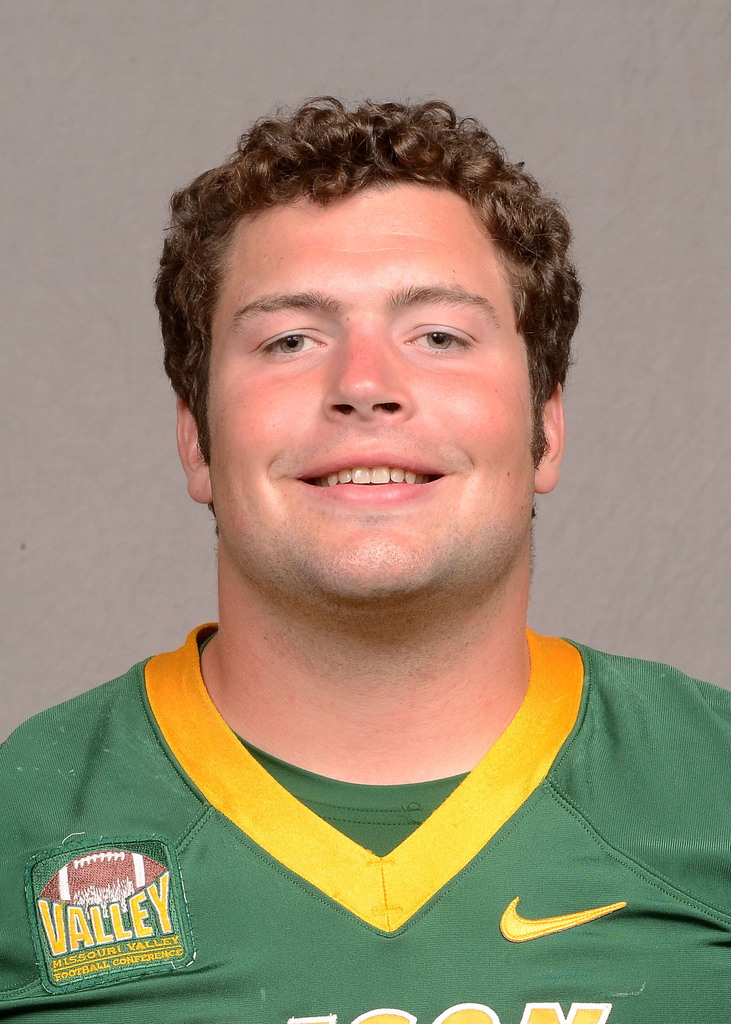 I love the game of football. Next year i will have the unique opportunity to play college football and make new friends. Not a lot of people get this, some stay in the same town for the rest of their lives. My role model, Brian Schaetz, is not one of them. He was one of those very Few people to leave the small town of Denmark Wisconsin and play at a division one school. He had always worked hard at everything he did, whether it was football, wrestling, weight lifting, or his one year in track. Last reason why he is my role model is that he is just an all around good guy. When you meet him, he will go out of his way to be friends with you.
Why is Brian my Role model? He is my role model because he left Denmark to play college football. He is my role model because he got to travel the country playing different teams and meeting new people. I want to do that. I want to leave Denmark and meet new people and make new friends. I'll still remember the ones I have but i want to go and see the country like he did.
Division one football is one of the most demanding sports out there, but for Schaetz, it became another challenge to take head on. Brian walked on to the NDSU Bison football team and instantly became one of the well liked players. Before he started to play, he was constantly in the weight room, working on his strength and speed. His love of the game, and never give up attitude kept him going.
Brian is just a plain old good guy. He will go out of his way just to be friends with you. When I was in wrestling, we would practice with the high school wrestlers once and a while and i was always the one who had to slow down because of my very terrible stamina. Brian came by me and ran with me until we were done. He helped me during those practices and kept me going. Another time when i was at the denmark youth football camp, Brian was there and he showed me the proper way to tackle. I heard that Brian does a lot of that stuff out in North Dakota. He helps people out and leaves a lasting impression. I want to be like that. I want to leave a lasting impression on my high school. Brian still has a legacy at this school. People remember what he did on the football field and that's what i want.
Those are my reasons why Brian Schaetz is my role model. He works hard on and off the field. He plays football at the division one level. And he is just an all around good guy.