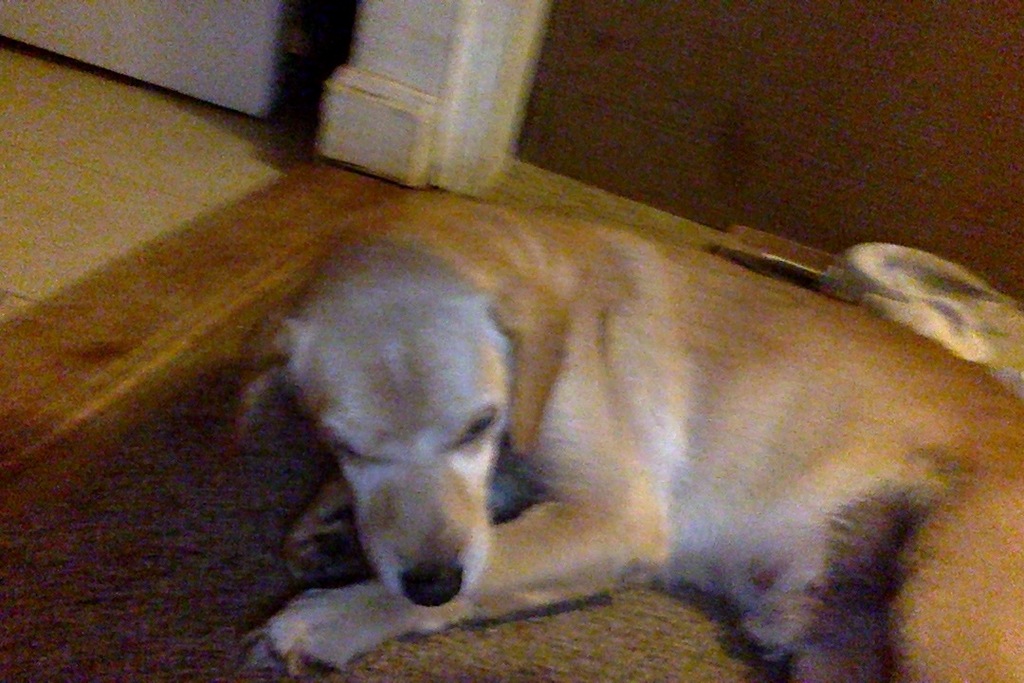 My father has been a hero ever since I could remember him, and now in the present, he still is.
My father has supported me all the way and now, my mother could not help much because she was taking care of my brother, so that made my dad’s job much harder but he still got it all the way. He had fed,cared,and supported me in activities, he has kept my spirit up in my dark times, he has cheered me on in sports, and he has helped me in school.

“ I could not thank him enough for everything he is doing.”

His name is Chris Nance ( our names are almost the same, weird, I know, That’s why he named me Christopher but everyone call’s me Chris. ).My father has been strong in hard times,my father has cleaned laundry,and dishes.Without him I would have probably have gone to this school at all,or I would probably not have ever played football in my past five years of playing it.

I would not have my dog ( jerry )which I care for him so much, and in fact he will have him at a vet at September 30th at 4:30.
Without him I would have a hard time on a lot of things.