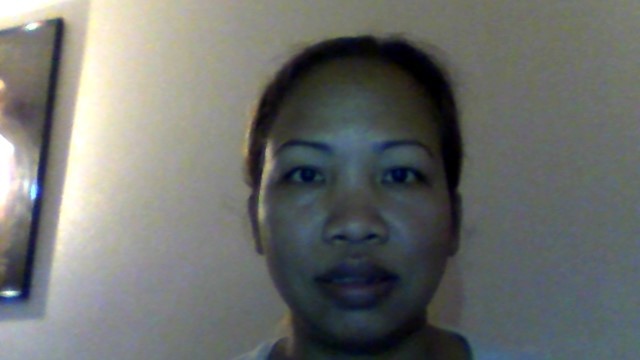 Chann Jones is my mom and growing up life was hard for her but it got easier later on. My mom was born in Cambodia but only lived there for a short period of time due to the Khmer Rouge War. She had to run away with her mom and two siblings while her dad was fighting in the war. At the time my mom was seven years old and being a kid in this situation is pretty hard. She had to drink out of dirty water with dead men in it, if it sounds bad it taste worse. Then she had to run even more in search of food and shelter for the night so they won’t get caught running or starve to death. My grandma saw a house in Thailand,once they got there, there was a nice lady who gave them food. My mom thought it was a good thing but my grandma knew she was bad. once my mom and her siblings were half full my grandma said to run. They didn’t know why but they did it being the obedient kids they are and now they're safe because that lady wanted to eat them that's the only reason why she offered food, she was a cannibal. My mom also had to got to a camp where they stole people’s stuff before she finally got on a plane to America. On the plane she was confused they gave her a burger but all she knew how to eat was Cambodian food. My moms life was interesting and I’m glad she got to America or I wouldn’t be here to tell you her story.