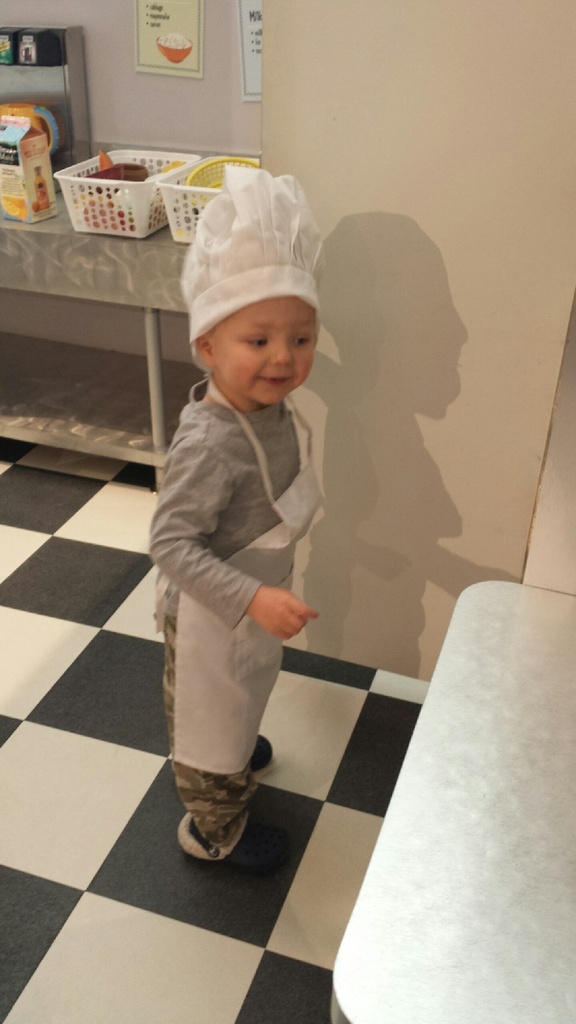 Before he was born, everyone expected him to be normal. When he was born, he was never expected to live. As the months went on, he came close to death several times. If one thing is for sure, Cyrus was born a fighter.
Born three months premature, health issues showed up almost immediately. Before the age of one, Cyrus spent six months in the hospital, faced death several times, was partially deaf, and had multiple surgeries to place a drain in his brain, and a feeding tube in his stomach. Because Cyrus spent so much time in the hospital, he trusted very few people and developed serious social anxiety. As time went on, it became obvious Cyrus had more issues than first appeared. Walking and other muscle functions were more difficult for him than other children. Soon his younger sister started hitting developmental milestones before he did. Just as things seemed to be going good, Cyrus was diagnosed with a muscle condition, and a condition with his eyes that can lead to progressive blindness.
As time went on, Cyrus slowly started hitting milestones, showing everyone who believed in him they were right. He began walking, talking, eating and drinking without his feeding tube, and becoming independent. Before the age of four, Cyrus learned over 90 sign words to communicate with his family and his teachers. A boy who once wouldn’t go 20 feet away from his mom, now was asking to go to daycare. Although this seems like an everyday thing, this was a huge deal for Cyrus. His social anxiety started to lesson, and he began trusting more people.
Although at times Cyrus’s outcome didn’t look good, he always overcomes what life hands him. At four years old he has been threw more than most adults will ever have to go threw, yet he is the sweetest kid you will ever meet. Without Cyrus’s support system, he would be no where. If people didn’t believe in him, who knows where he would be. Because so many people believed in him he was able to overcome obstacles no one ever dreamed he would. Even though Cyrus will have a muscle disorder, an eye condition, and a shunt his whole life, it won’t affect who he will be. Yes, he will never be a pro-athlete, but something so much more. Cyrus will serve as an inspiration for his whole life, he will show people to believe in themselves and in others.