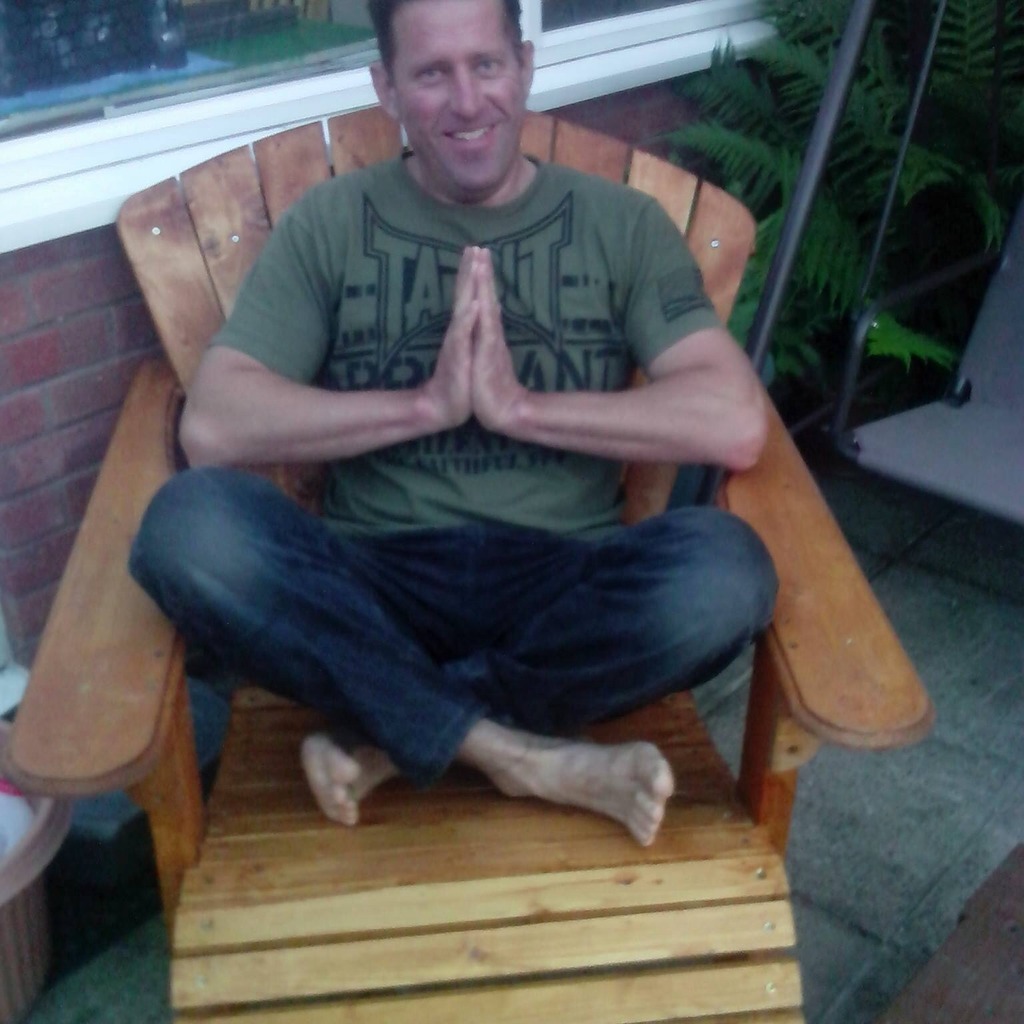 My uncle has always been like superman and I have always looked up to him as my hero regardless. He's been there for me my entire life and not only me, but everyone who knows him thinks he's the best man in the world. He's worked hard his whole life and never complained or hurt anyone. I am biased as I love him with all my heart, but you could ask anyone and no one would have a bad word to say about him. Ten years ago he was diagnosed with a cancerous brain tumour, but he's carried on being like Superman despite multiple brain surgeries, chemo, radiotherapy, fits due to the tumour, loss of sight sending him practically blind, impaired speech, pain, illness and everything else. He is only 45, just turned this Feb, and a couple of months ago after his last brain surgery op, doctors told us there is nothing more they can do and that my uncle only has 3-9 months left to live. Since the op he can't talk very well at all anymore, as his speech is severely impaired due to the location of the tumour and he is slowly losing the use of his right side, so he can't do most of the things he could before, he has always been a very active and physical person, who loves the outdoors and anything hands on. He's never been lazy or sat feeling sorry for himself in any way. He never seems to have any luck and life is so unfair in the respect that anytime anything he is looking forward to is due to happen, he seems to have missed out due to his tumour causing him to be too unwell. It is devastating to see my uncle and hero so unable now. He has two children, Sam - 19 and Lizzie -12 and his wife Melle who are his world and even though I can see in him how depressed he is, everyday he carries on as best he can and never complains for everyone else's sake. He has always put everyone else first and been there for anyone who needs him and never asked or wanted for a thing in return. A few years ago when he was still able, on his way to work, he even rescued someone from the wreckage of their car by climbing down a 30ft bank they'd crashed down. I can't put into words how wonderful a man he is and how much love I and everyone who knows him have for him. There is nothing I can do to help my uncles situation. All I can think to do is make it known to the world and to my uncle, how much of an inspiration he truly is. This is why I am nominating him here. I would love for my uncle to be considered, as the smile on his face in receiving this award would be the best thing I can imagine in the circumstances.