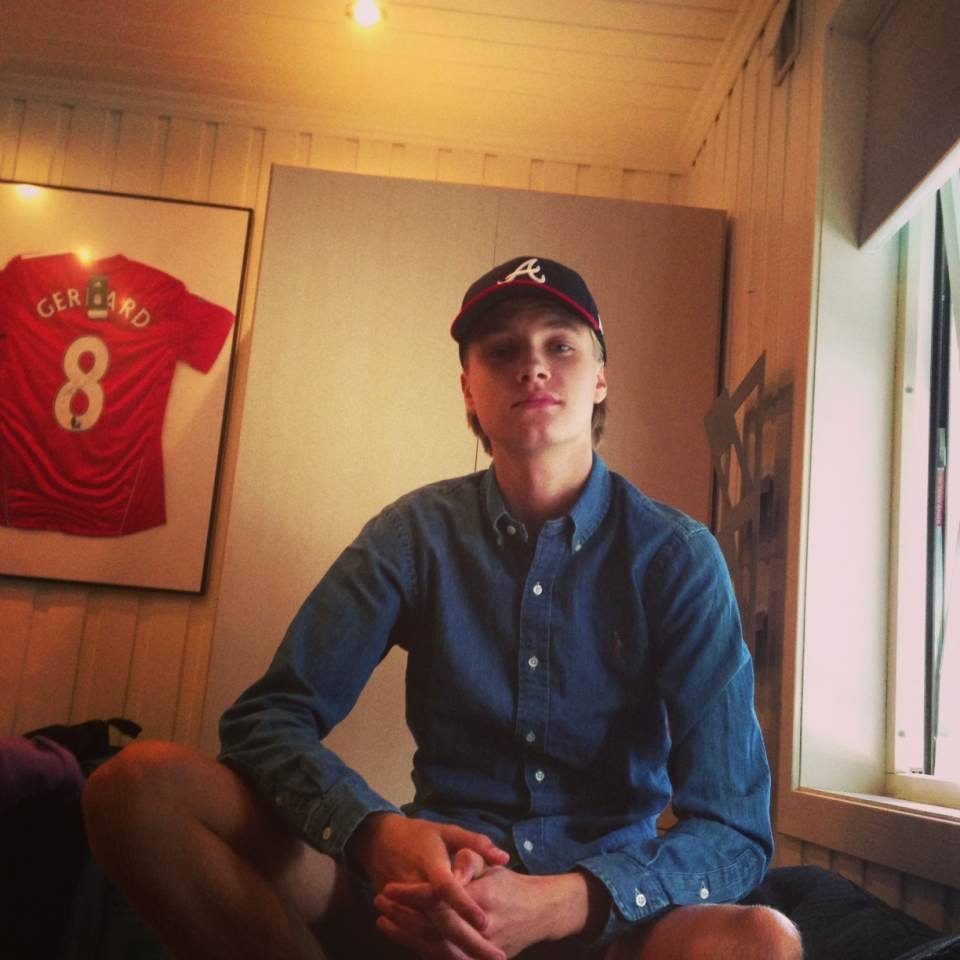 Jonas Skalle, a Norwegian 16 year old boy made a lifechanging choice for him and two others when he reacted instantly to a car-crash. A drunkdriver frontcollided in my town, Lillehammer. Jonas Skalle was the first person to be there, and reacted the best way he possible could to the situation. He managed to stabalize two of the persons who was hit by the drunkdriver. The drunkdriver lost conciousness and was not breathing. Jonas pulled him out of the car and started CPR rigth away. He called out orders to other people who arrived, and quickly got control over the situation. He kept doing CPR, not taking a single break until the ambulance arrived. He was awared with a diploma and a newsarticle in my school. But this is not the first time he has done something amazing, he has saved another person from comitting suicide. He always seems to be on the right place at the right time. He concinved the person who was standing on the edge of the bride, that there was no need for him to jump, and that things would work out for him. This shows what an remarkable person Jonas is, and some of the great work he has done, and only at the age of 16. He is now studying to be a ambulance driver, to always be the first person to arrive, and make a difference. He has inspired many people in my school to start making a difference, doing the right choices and just being the everyday hero.