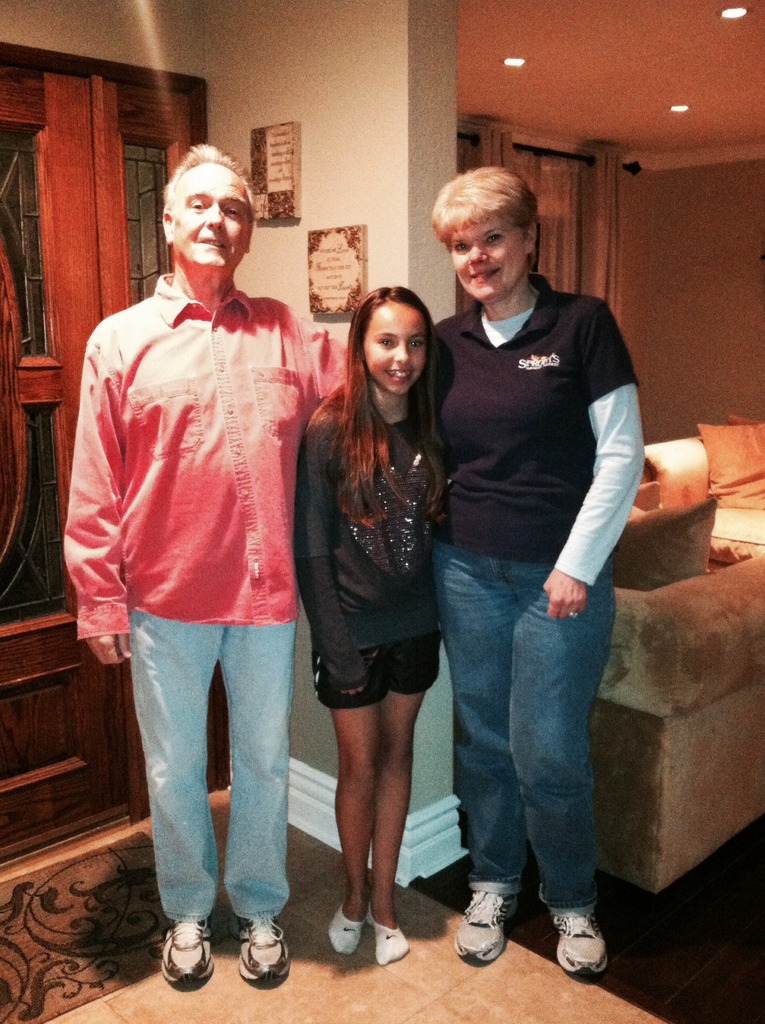 We recently received our non-profit status with the IRS this past December and are currently finishing up writing our business plan. When this is complete we will be able to start looking for corporate donations. In the meantime, we rely on private donations to keep us afloat.

Currently, we have one house located in the Antelope Valley, this was Carol's house that she shared with her husband Ron. Ron donated the house to the foundation upon Carol's wishes. The house is occupied by a single mother with two children who has been diagnosed with stage two breast cancer. They live in the house rent free.

In February we received a letter and donation from a man in Idaho. He explained that his granddaughter was about to celebrate her twelfth birthday and she had asked her friends and family to make donations to The Carol House instead of sending birthday gifts. The man went further to explain that he had lost his first wife to breast cancer at the age of 46 and that his granddaughter was doing this in the memory of her grandmother whom she had never met.

This very special young lady's name is Brielle. Come to find out, she lives only a few doors down the street from us. We have met her and her parents and have been in awe of her maturity beyond her years. Since the letter from her grandfather, Brielle has sent another letter explaining why she wants to help and enclosed more donations. She raised a total of $465 for The Carol House.

We think that what Brielle has done is so remarkable and would like to see her receive some well deserved recognition. She has currently been recognized as "Hero of the Week" by the Gazette in Santa Clarita, CA. Please nominate Brielle, she is definitely a Hero.