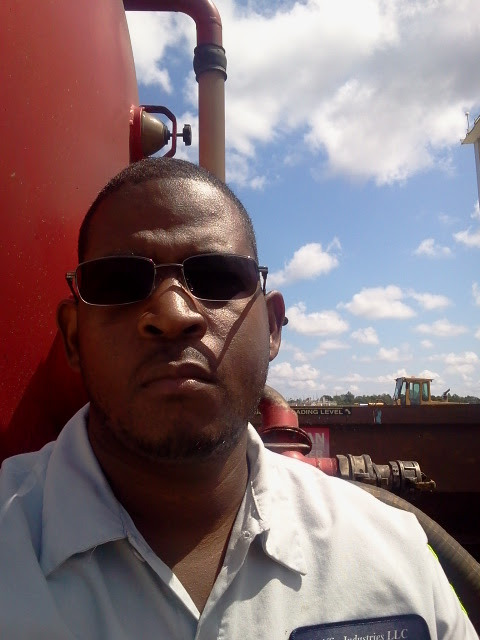 Was taken away outside his home by social workers without his parents knowing because of verbal and physical abuse only to be placed in a foster home of verbal abuse seeing the same things and experiencing the same thing. Got a job at age 13 (which was illegal) but the guy hired him because of his sincerity and determination, paid him under the table to provide for his siblings while in foster care because they were still uncared for, walking to work and school. Told since a young toddler of never amounting to anything even up to graduation. My husband said that was his motivation when told otherwise. All that know him, knows he's humble and gives his last. Works 13 plus hour days aside from being a truck driver and still makes time for family and anyone else in need even if it's just a hug or word of encouragement. Ask around and you're sure to get positive feedback. Though the odds were against him, he's making sure that his and other children don't.