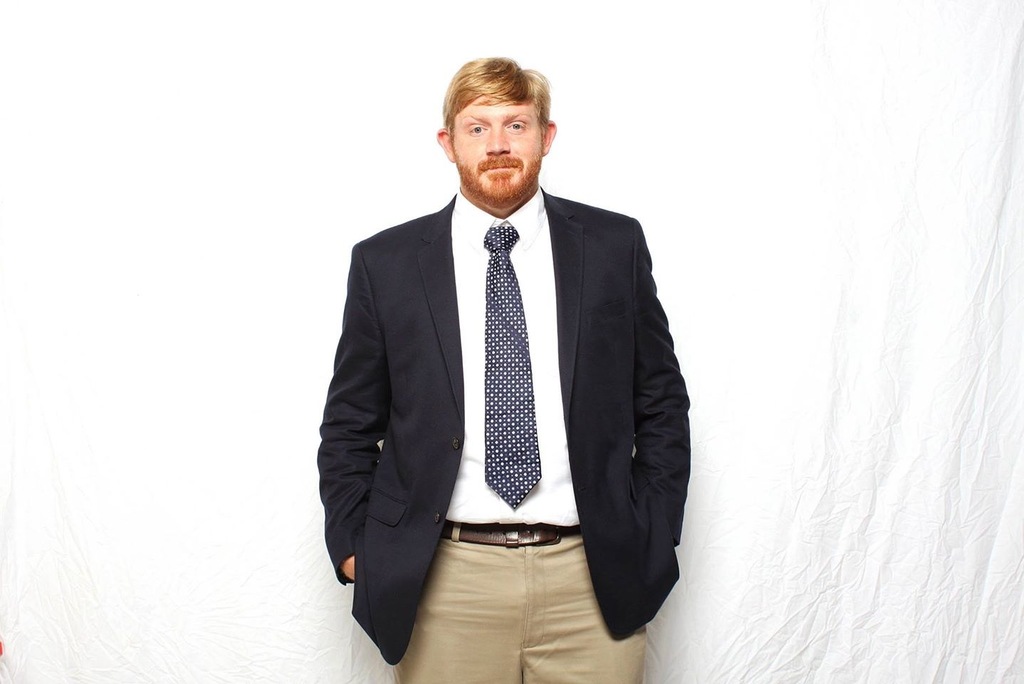 James is my hero because in every part of his life he strives to make life better for those around him and one way he does this is by educating others about bullying and racism. James is an artist and does incredible art that often highlights courageous parts of America's history in civil rights and Native American tribes. He is also a teacher who works with students in alternative schools. He tries to help them become the best they can be despite the overwhelming odds against them. He is also a high school soccer coach whose team is mostly hispanic. Just recently he had an incident where a parent from the other team was shouting reacial slurs at one of his players and the player became so distraught he could no longer play. James made sure the other coach was aware of his fans behavior and did his best to let the player know the slight was more a reflection of the person being hateful and that the parent was the one with the problem. It was a very difficult game for everyone. Most recently, he is planning the 4th Annual Ginger Pride Parade in Rome, Ga. Last year 250 red heads or carriers (moms and dads) came out to march. He lets people know this is about how people are bullied because they are different. He is a "ginger" and has been the object of bullies many times in his life. He creates a joyful celebration out of something that can often be very painful. I know all this about James because I am his mother. He makes me so proud everyday.