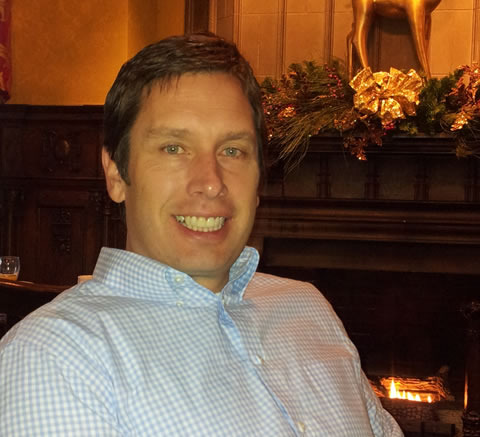 Douglas Michael Turton does not just happen to be my husband of over eleven years & the most selfless person I know. Douglas is my best friend & my hero! In August 2013 we learned that Douglas' mother was diagnosed with advanced stage kidney cancer. Eight short weeks later, she passed away to join Douglas' father in heaven. As if that had not been enough to make Douglas' world feel as though it had crumbled in around him, one month to the day from his mother's untimely death, Douglas himself was diagnosed with kidney cancer. To boot he discovered he had been, for 44 years, with but one kidney--"right kidney congenitally absent" as the radiologist report read. Wow. By the grace of God things all transpired very quickly from there in terms of treatment options. Upon a potentially life-saving referral to the Cleveland Clinic, Doug was accepted into a clinical trial whereby making the removal of this malignant tumor in his kidney less complicated surgically. In his typical selfless fashion, one of Douglas' biggest concerns in this clinical trial was whether or not this would be an opportunity to help others in similar circumstances and/or help the medical field make advancement is the diagnosis & work towards a cure for others struggling with kidney cancer. Doug quickly signed a waiver agreeing to additional blood draws throughout this clinical trial to assist in their study. As of today, Doug has managed through 8 weeks on drug treatment in this clinical trial with the Cleveland Clinic, making a partial nephrectomy more manageable this past Monday after successfully reducing the size of the tumor by over 35%! Despite the extreme pain associated post-op as well as some of the unfavorable side effects of the drug treatment, there was barely a single complaint from Doug. He remained strong, focused and hopeful. My biggest difficulty in telling Doug's story & what makes him my hero was having to choose just one value that my hero represents. Doug represents so very many values to include selfless, teaching by example & rising above despite difficulties. However, the value that stands out most to me is Strength. Douglas is my hero for his unfailing strength.