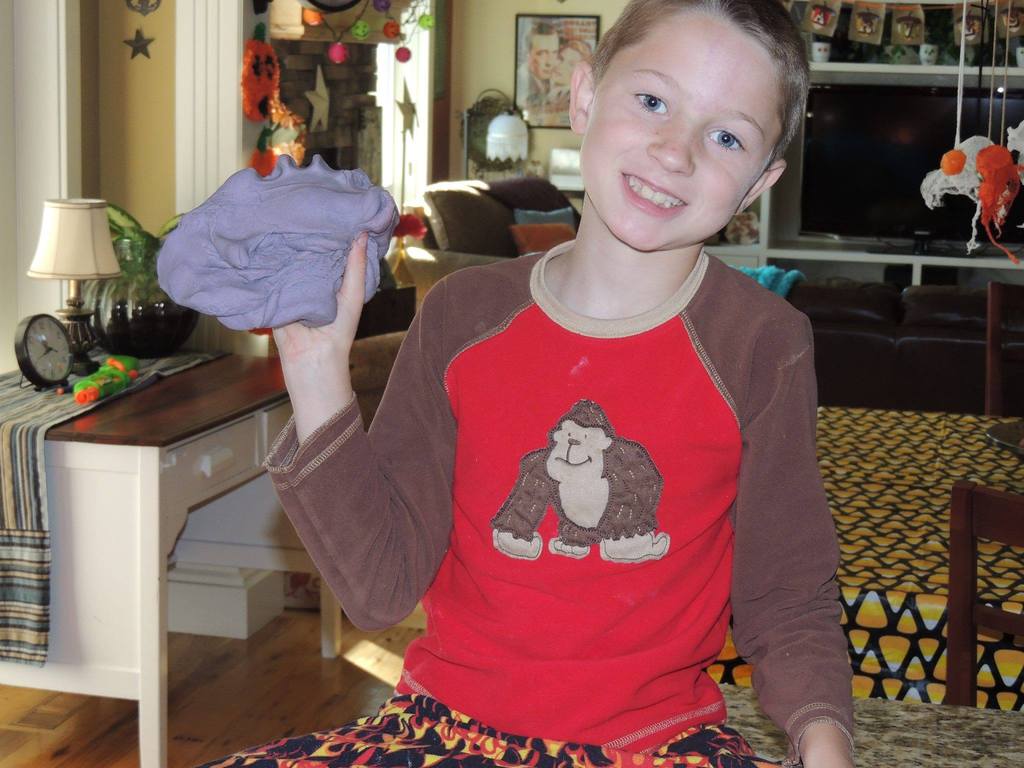 Drew Elliott is an you man who is Autistic.. He is wanting to make one "BFF" at a time.. So he and his family with friends are make BFF necklace to anyone who may need an extra friend. Who doesn't need more friends. One of his dear friends made a facebook page for him call "Drew Elliott & Friends" he has more than 650 friends. Here is a story that his mother posted on face book to tell his story behind the necklace.

Doing some writing today. I hope you'll take a moment to read it. With a bit of a heavy heart and hoping I had a "mothering moment", today seemed difficult.
OK, I hate those stupid necklaces that kids wear half of, you know the ones, the ones that designate and point out that someone has a best friend. I loved them when my neurotypical girls were young but I despise them with my son, who is Autistic, at the age of 8. Lately, Drew has been noticing that many kids wear these. Today, he got brave enough to ask a couple of kids, " If I were to buy the best friend necklace, would you wear the other half?" After they stifled their giggles, they came back with an answer. " No, thanks anyway." " How about you?" He cheerfully asked the next child. " No, I'm good." With a sad face, he then asked the same child, " What if it didn't say BEST but it said FRIEND?" Again, " No thanks, Drew." I was the aid today and thank heavens. I grabbed him and took him for a sensory break. I explained to him that a human can never have enough friends. Many people want to be his friend but we haven't met them all.
He had a great idea. " Let's go eat lunch at that restaurant where the guy ( Jeff @ Shady Acres) thinks you're my grandma!" I agreed, even though I look hotter than a 4th of July firework today and I was hoping the man would apologize for referring me as the "G word" last Monday. We walked in and Drew explained that nobody wanted to wear a friend necklace. Jeff and I talked and hugged and I gave him the business about the age faux pas. Jeff had a great idea: The restaurant was full of construction workers, wage earners and us. He made the announcement that Drew needed for friends to wear the coveted necklace. With tears streaming down all 3 of our faces, thirteen grown men, who wear hard hats and have grease all over their hands, agreed to wear the necklace, but only if it were home-made. Guess who is upstairs working their magic of art? We can study biomes later, we have necklaces to make!!!

From a mother of an autistic daughter