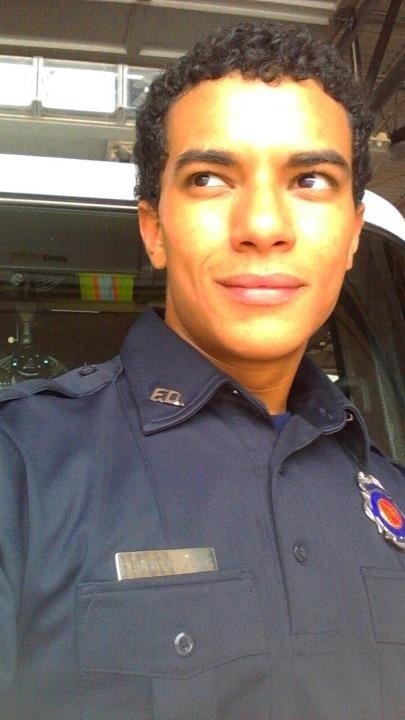 My 25 year old son is my hero because more than any other adult I know he lives by a code...of honesty and integrity. He isn't noble because I raised him that way. I get credit for it, but it's his choice. Victor has faced enormous challenges - as we joke - epic challenges. But he faces every setback with courage. He is ferociously honest with others but more importantly with himself. Wise beyond his years, he is our family's "most popular" because he is gracious, positive and kind. When he faced a terrible injustice this year, and everyone arond him was plotting revenge and railing against the "system" Victor's response was to find the wisdom in the experience. Eventually he said, "I've learned so much from this, maybe I should write a thank you note." Sometimes it makes my heart hurt when he wonders if there is a place for him in the world. I know there is. And the world will be better because he's in it.