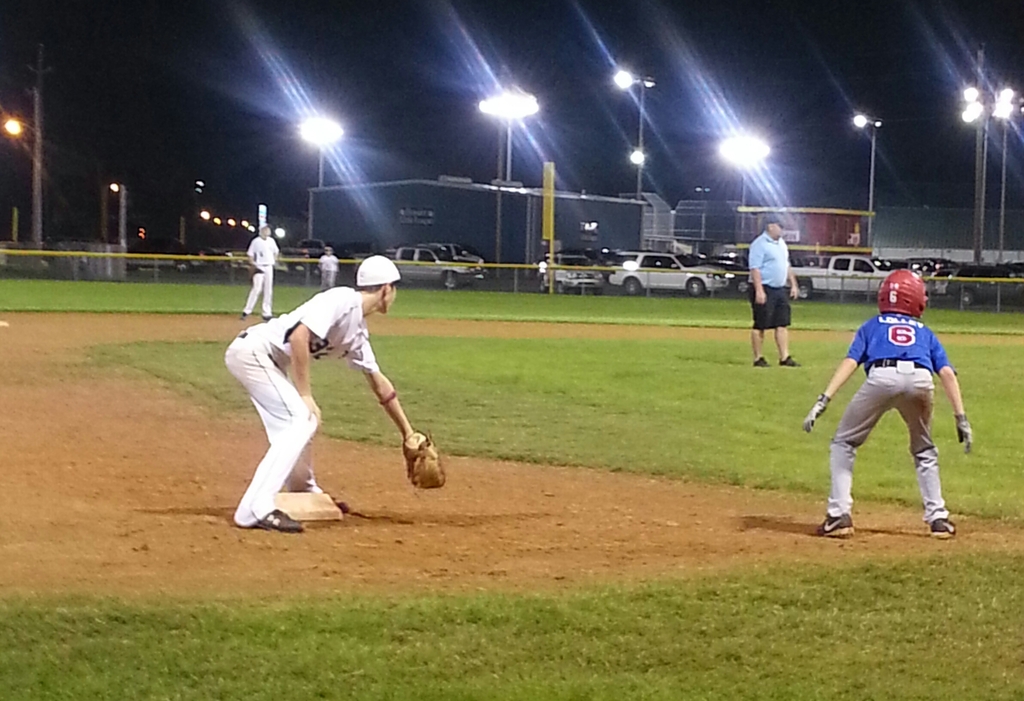 Story by Doug Warner
A Bossier little leaguer does something generations of baseball players have done time and time again - he argued with the umpire. But this 13-year-old's antics have become a Facebook sensation."I came home that night and was just so proud of him, so I always post things for my parents and family to see," says Cody Primeaux's mother, Rene'. She has family in Beauregard Parish down in south Louisiana.It's hard to believe his mother couldn't wait to brag about her son arguing with the umpire, but she did.But this wasn't your typical argument. And the game's lone umpire Kenny King agrees."Cody looked at me and said 'I missed him'."Cody was playing catcher. The game was tied with only an inning left to play. With a runner trying to score, the ball was thrown to Cody. He attempted to tag the runner. King called the runner out.Cody immediately walked up to the umpire and told him he had missed the tag. So basically, Cody began arguing against himself."And I said 'What'. And he said, 'Yes sir, I missed him'," added King.So King did the only thing he could do, he changed his call to safe. The run counted. And Cody's White Sox ended up losing the game by one run."I didn't think it was, but everyone else was making a big deal of it," a rather shy Cody added.After the game, parents and other coaches walked over to the Primeauxs to brag on what Cody had done. Honesty at all costs. Even with the game on the line.His mother posted what happened on Facebook and a viral moment was born."We ended up losing the game on the scoreboard," says head coach David Biddlecombe."But that right there, I call it a victory."