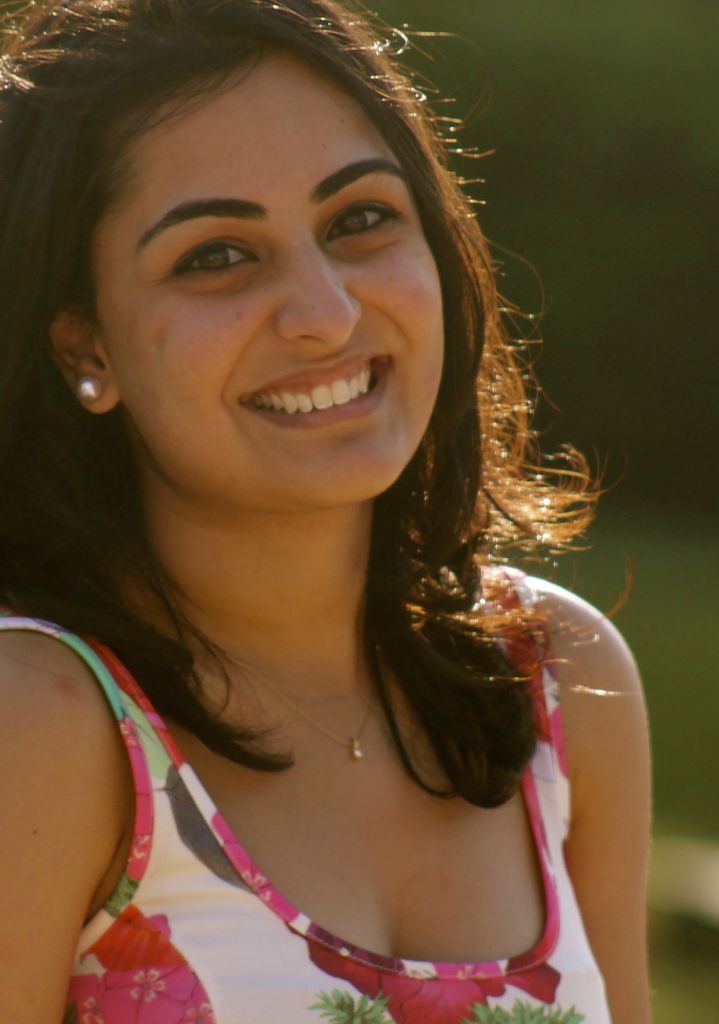 Salima was born and brought up in Mombasa, Kenya, beside the Kikambala village, where the 22,000 residents live below the poverty line. Down the road from where she lived, there was a government school. A lot of her Saturdays, as a child, were spent with children from this school, and every time she went to the school she would watch the girls' choir perform. They were a talented group of girls, but didn't have the funds to participate in the Kenya Music Festival - a nationwide, prestigious and annual competition that brought the best and most talented students in Kenya together. I remember her being moved every time she heard them sing, and then being saddened by the fact that these young girls were so talented, yet could not maximize their potentials. At the age of 12, she started a jewelry line in order to raise money for these girls. A year later, the jewelry she sold raised enough money for the team to register, prepare and travel up to the competition. That year, they stood first in district level, first at provincial level and second at nationals. The year after, the team stood first, nationally. Ever since, Salima has spearheaded several projects, and makes a conscious effort to try and make a positive difference in the lives of the people around her wherever she finds herself. At 14, she gave the keynote address for UNICEF, on the protection of children's rights in tourism. At 17, she wrote to Microsoft, asking for their permission to start a pilot project alongside the government of Kenya, which has the potential to save lives. At 18, she brought students from all over the world to the Kikambala village, to teach 800 children how to use computers, at Microsoft's first E-School Lab in Africa. These are among other things that Salima has done. Now, a student at McGill University in Montreal, Salima continues to carry these values with her and keeps impacting the lives of the people around her.