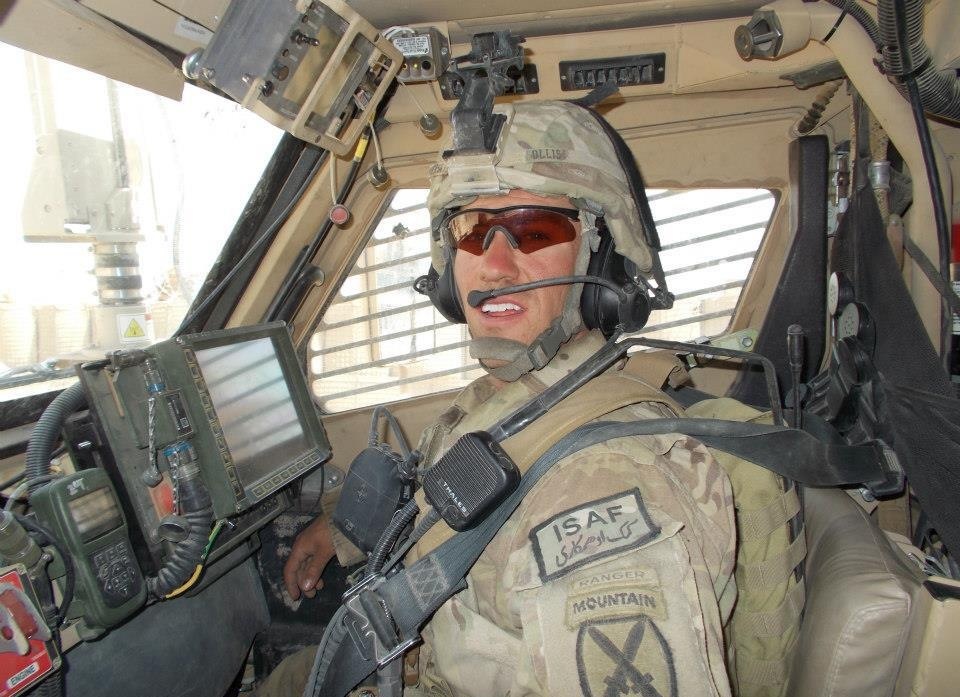 My Uncle is the best person ever! He is my hero. My Uncle Mike didn't come home because he died while helping our country and saving his family. My uncle's name was SSG. Michael Ollis. He was in the United States Army and was never able to be home for the holidays or my birthday because he was keeping our country safe while in Afghanistan.

On August 28th, 2013 my family got a call that my uncle was never going to come home again. We found out he was protecting his unit on a Polish Army base while some insurgents invaded the area. Uncle Michael protected the men he works with and put them in a protected bunker. Uncle Michael ran toward the sounds of bombs and other gun fire. He jumped in front of an insurgent trying to hurt another Polish soldier. Uncle Michael used his body to protect this man from getting hurt.
Last Christmas was the the last time I saw my uncle. I have collected so many memories in the short time I have known him. One memory is I got to step on his back when he was home to give him a massage. He would make a funny noise. We had fun together.
Also, I got to sit in a limo on his prom in High School with his friends. I was four years old then and we took a picture. He was so nice to let me sit in the limo and take a picture.
Another memory Ihave of Uncle Michael is when we went sledding in East Brunswick, New Jersey. We went to the high school because it had a big hill. When we went sledding we hit a big bump in the air. It was so fun. This was my first time going sledding and I invited him to go!
The last memory I have of my uncle is when he took me to Chucky E. Cheese in Staten Island, New York. When we got there we played a game and got the bonus. We got 350 tickets. I was so excited. I kept jumping up and down like a monkey! That is the most tickets you can get in the whole place!
My uncle said, " Oh my God! We need to cash these in now!"

My uncle always took me places and made sure he got to visit me when he was on leave. My Uncle Michael is not only a hero to the United States and to the people of Poland, but to me because of the sacrifices he made for freedom. SSG. Uncle Michael will always be my hero!