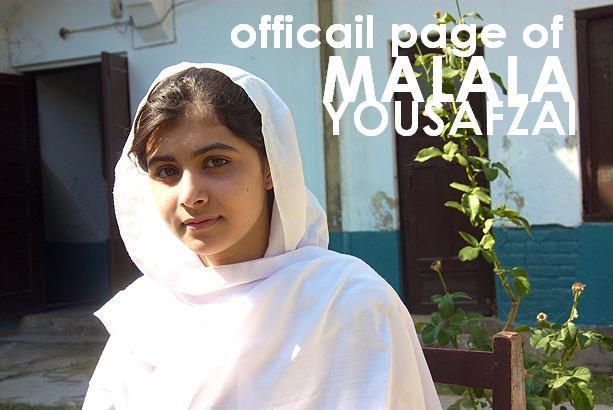 Malala Yousafzai's Birthday Wish 385 4 43
It is customary to make a wish on one's birthday. On her sixteenth birthday, nine months after being shot in the head in an assassination attempt by a Taliban gunman in northwest Pakistan, Malala Yousafzai addressed the United Nations Youth Assembly in New York with a wish for universal equality, universal opportunity, and universal education. Once targeted for death because of her outspoken advocacy for her own education and those of other Pashtun girls, she now speaks on behalf of women and children everywhere. Her message is one of fearlessness and hopefulness.