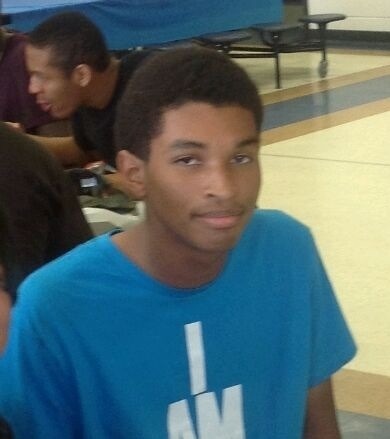 If anyone in my life deserves to be called a hero, its my best friend Sean Daley Jr. A person doesn't give up even when theres nothing left to fight for deserves a title of being a hero. Its because of him that i am so different and matured today. This summer sean took a huge leap and enlisted in the U.S Army. He wanted to serve his country not for the financial benefits but because he really did have honor in his heart for our country and its future. Because of his courage i also went in to enlist but was denied because of my visual impairment. When i told him what happened he gave me a pep talk that hit home. Instead of giving up he helped me train and get prepared to do ROTC in college. I want to serve my country in any way possible and this is how i will do it. He never gave up on me and has supported me more than anyone else in my whole life and because of his unlimited hope for a better future and his incredible citizenship, he earned more than respect from me, he gave so much more. The army has a great soldier in its ranks, georgia has an amazing citizen, the US has future leader, and the world has a true kind hearted soul who truly cares. His hope for me to do great is ongoing and never falls short. Whenever i have doubt and can't take it anymore i think his words " be strong, you are army strong". Every time i hear those words i remember who and what I'm fighting for. Im fight for my future and life and im fighting for my best friend, my mentor, my hero forever, Sean Daley Jr. of the U.S Army. Thank you for everything!