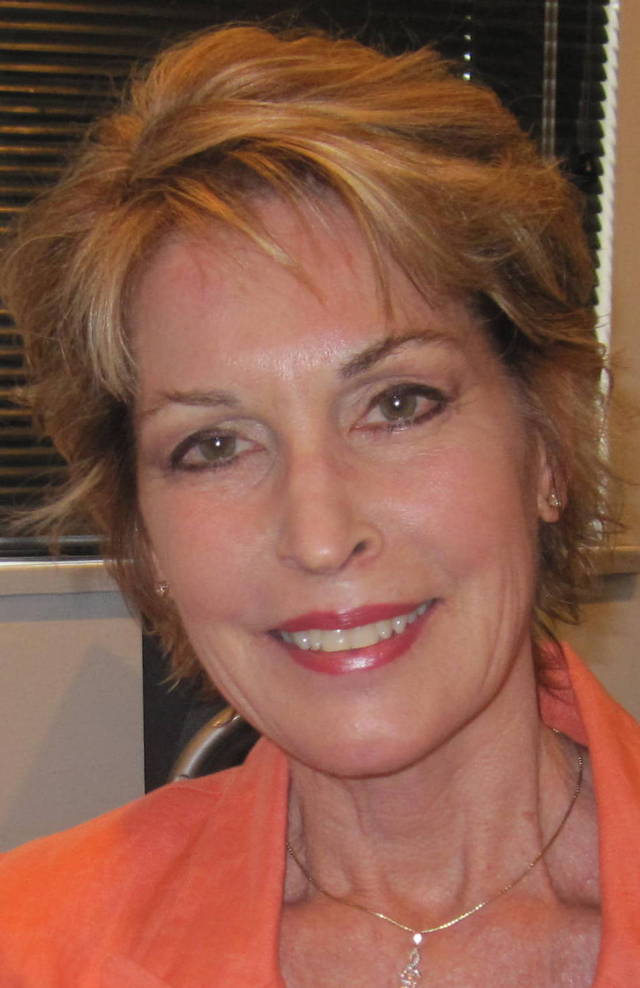 Jacquie Sullivan has had a long and successful career as a studio singer, composer, arranger and producer of pop songs, film music and advertising jingles. Deeply touched by the abduction of four-year-old Samantha Runnion in 2002, Jacquie decided to use her talents to help young children stay safe. She realized she had been using music to sell products, and thought it could equally well be used to sell messages of health, safety and character to children. Thus, LifeNotes Edutainment was born.

The program uses song and dance to teach essential life lessons to children. A trained instructor discusses the meaning of the song lyrics in detail with the children and then teaches the children a specially choreographed dance.

LifeNotes has been conducted in elementary schools in the Pasadena area, and a pilot program has just concluded in Charlottesville, Virginia. Children really love to sing and dance, and the repetitive nature of the pop songs helps them remember the essential messages contained in the lyrics. Parents, too, are thrilled that the program instills a new level of confidence and collaboration in their children.