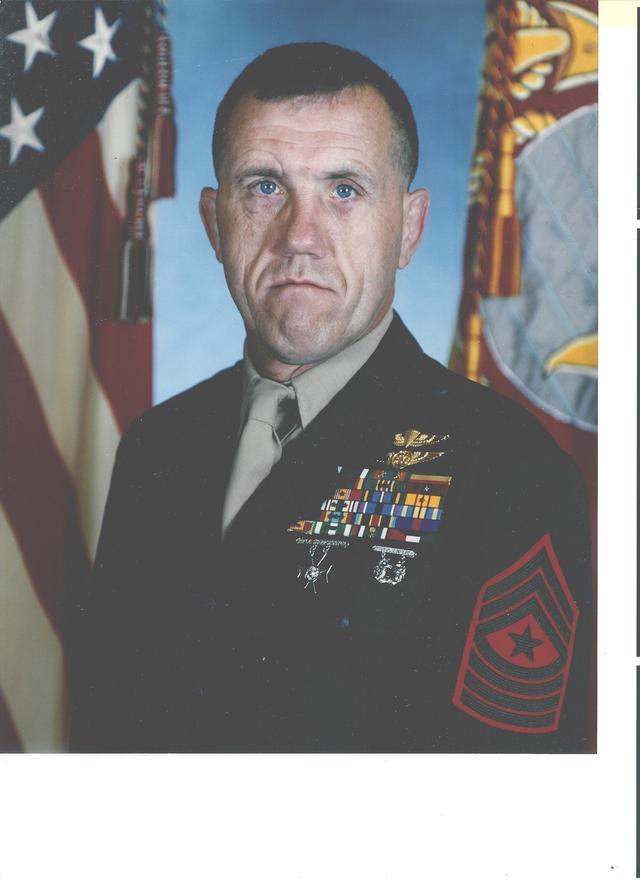 At 22, he was still an Olympic wrestler in 1972. Now known as Sergeant Major Earl Combs, he has come a long way since then.
A couple of months ago, Eye of The Tiger News team interviewed him about the Soviet War. Combs was in the military at the time, but was currently a wrestler in the Olympics. While /he was wrestling one day, Germany invaded the place where the Olympics was taking place. “If I had a weapon, I would have taken them out. That’s what I thought at least, but I would have.” This is what Combs said to the crew.
Combs didn’t get to take them out, but watched as towns blew up. Luckily, he was not hurt. Because he has trained for many years, fighting to save our country, he has earned himself the title of Sergeant Major.
During his life, he met my mom’s sister, Rose. They happily got married and had two kids, Mike and Becky. Combs went back to the military for a while, leaving Rose to the kids. When he came back, his kids had no idea who he was. That was when he realized he needed to take a break from the military. Take something out of his life and put something new in - Family. From then on, Combs started to teach at the military. In 2012, Rose became very ill and lost parts of her memory. Combs came home to take care of his wife. A year later, Earl is still teaching at the military, while his wife has regained some of her memory back.
There is no other word but loyalty that comes to mind when I think of him. He was loyal to every soldier, every student, and all of his family. I could not imagine life without him. He may just be an uncle to anyone, but he is a hero to me.